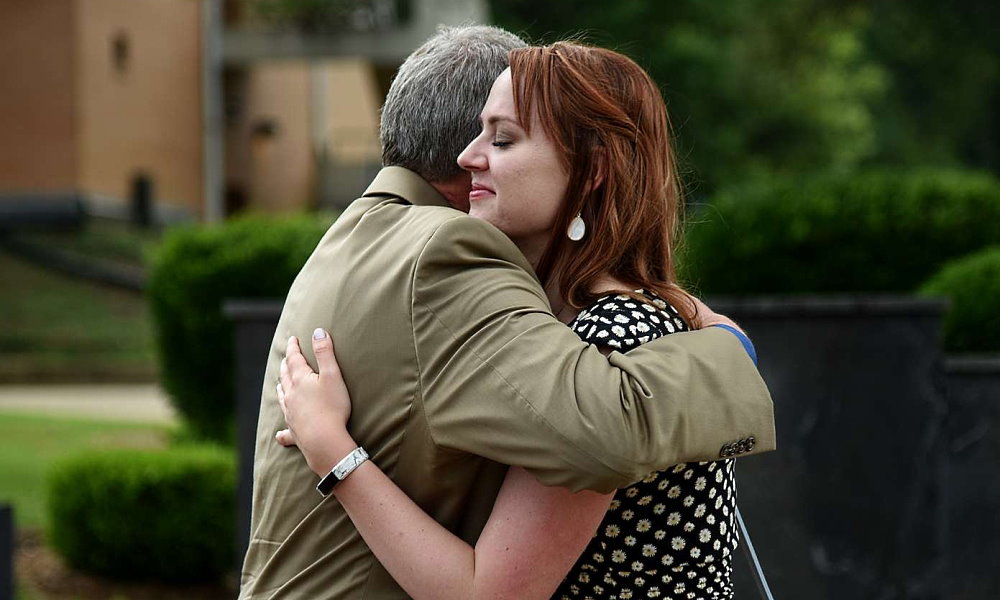 Father-in-Law Day is a great occasion to improve and strengthen your relationship with your father-in-law. Remember that human life is fleeting and you should not waste time on destructive emotions. Be kinder, more responsive, communicate more. Behind the harsh appearance, which at first glance, scares away, there is a vulnerable soul, thirsty for communication. Do not refuse him a conversation, show that the person is important to you.

There are several stories that explain the appearance of the holiday on the calendar. According to one version, in the middle of the 19th century, two monarchs from Europe – Christian IX and Nicholas I – became the first father-in-law and father-in-law, since their children connected themselves with family ties with representatives of foreign royal families. According to another theory, the celebration of Father-in-Law Day was pushed by a company that produces greeting cards. A postcard appeared in her catalog that offered to congratulate her father-in-law.

It turns out that among famous people there are many people in the status of father-in-law.

You can go the simplest way and just send your father-in-law a birthday card. Support your father-in-law in his hobby – go fishing with him, cook lunch or dinner together, go for a walk in the park or go in for sports. Remember, this person raised your soul mate.

When is Father-in-Law Day Celebrated in 2022?

Father-in-Law Day is associated with the anticipation of happiness and joy. It is observed on July the 30th each year.