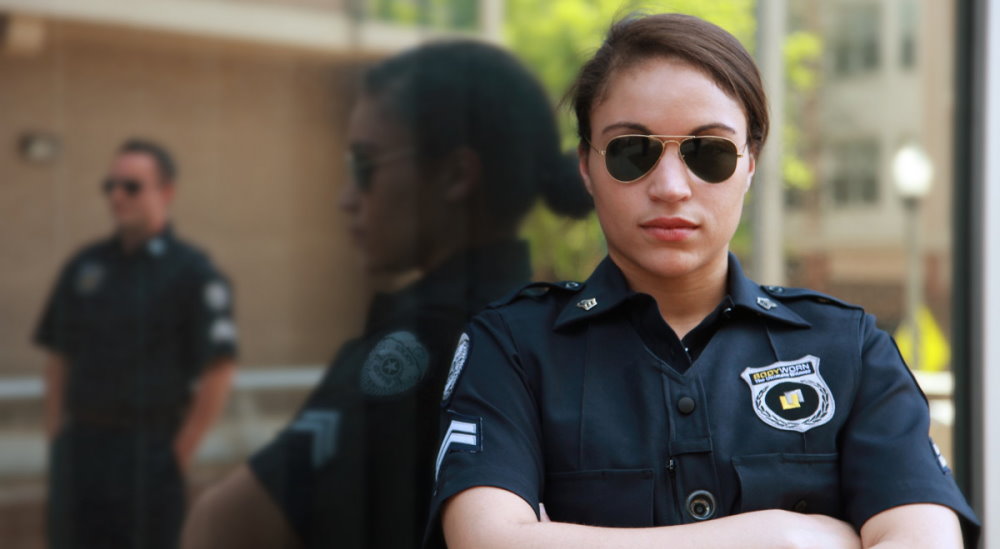 National Police Woman Day is an annual American holiday dedicated to the work of women in the police force, celebrated on September 12th. Support the police women on this day, because they are doing an important job and ensuring the safety of society.

The history of National Police Woman Day begins in 1924, when women began to appear in the New York police. However, their scope of activity was limited to guarding and searching prisoners. They were not allowed to serious investigations and military trips.

Marie Owens is considered the first American female police officer. She joined the ranks of the defenders of law and order in 1891. With the rank of sergeant, she handled cases involving minors and illegal labor activities that violated child labor laws.

The cases described above were the exception rather than the rule. Everything changed in 1910. Then in Los Angeles, Alice Wells got a job with the police. Throughout her career, she actively supported the idea of ​​women in law enforcement and helped create new jobs for them.

In the 20th century, the number of female police officers increased. Today, women make up approximately 13% of the police, although 40 years ago they were only 3%.

The celebration of National Police Woman Day honors the beautiful half of humanity in law enforcement and attracts new women to this field.

If you know women in the police, be sure to congratulate them on this holiday. Thank the female police officers on the street for doing difficult and dangerous work for the benefit of society.

Don’t forget to share this holiday on social media. Write congratulatory posts. Participate in organized events for policewomen or run them yourself. Attract more people to this holiday!

When is National Police Woman Day celebrated in 2022?

National Police Woman Day is observed on September 12 each year. 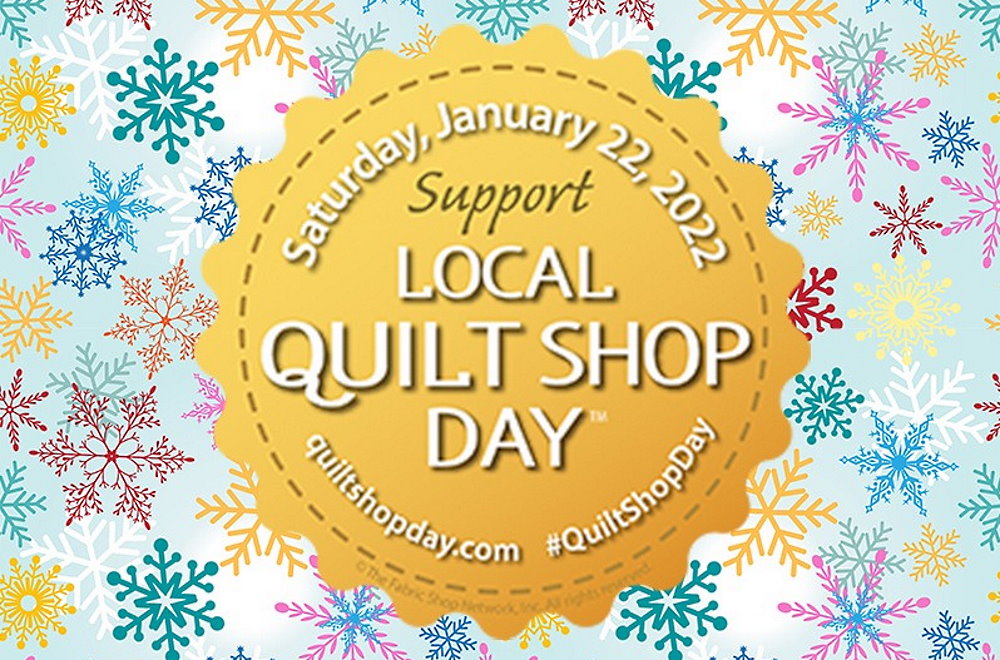 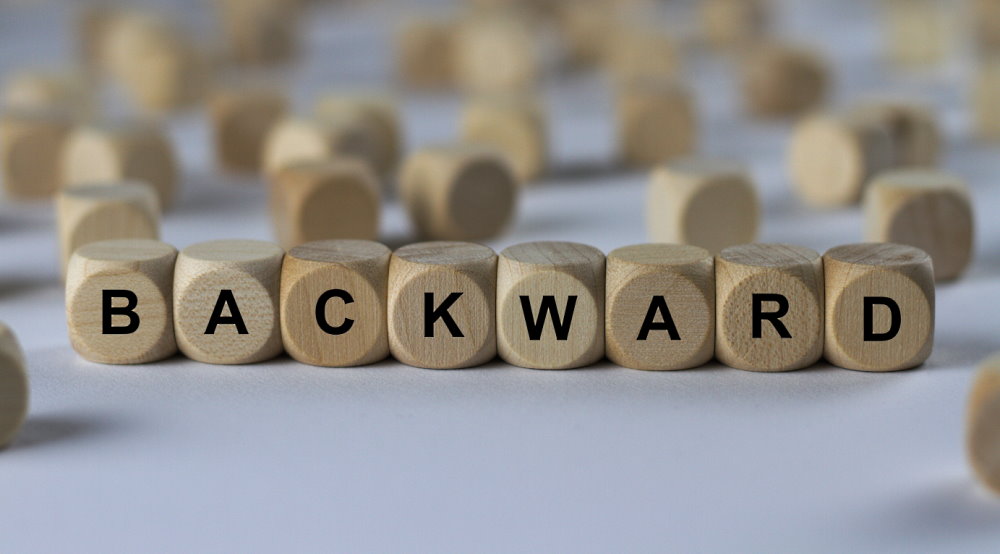 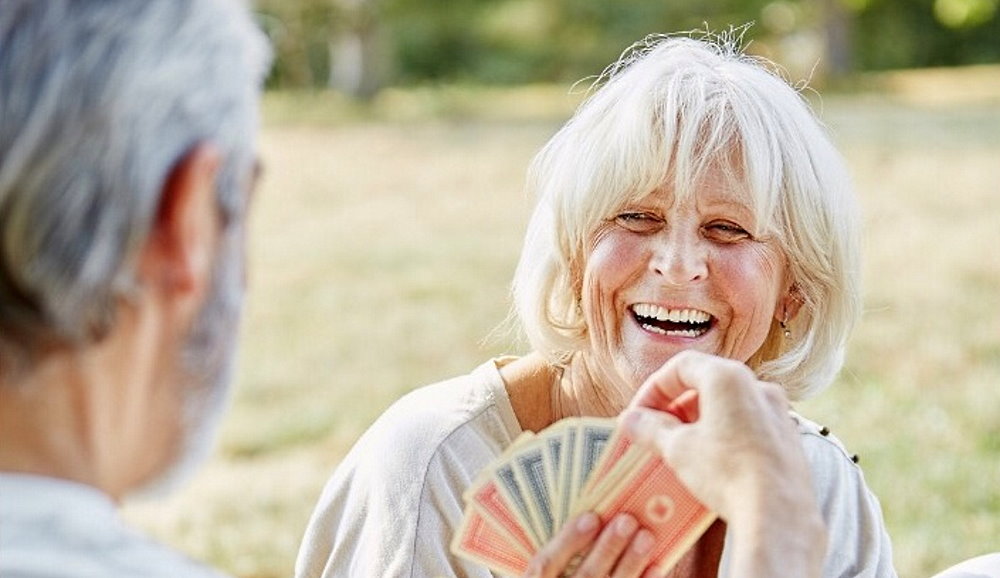