International Accounting Day is a holiday dedicated to the profession, whose representatives are able to understand a huge number of numbers, they are not afraid of account books, and without their calculations, hardly any of us would receive a salary. The work of any organization and institution is impossible without an accountant.

The profession of an accountant has existed for several millennia, the first mention of it dates back to 5000 BC. Specialists appeared in Mesopotamia, neither tracked the exchange of goods between churches, temples. There is also evidence of the existence of accountants in ancient Egypt, Babylonia. The most complete information about the work of accountants falls on the heyday of the Roman Empire. At that time, specialists performed a large amount of work – they conducted public expenditures, helped private individuals, and distributed goods.

The field of accounting has evolved, changed, the peak of development falls on the period of the Renaissance. On November 10, a critical work by a mathematician from Italy from the period of the 15th century was published, it was on this date that attention was paid when choosing a date for International Accounting Day.

Write a thank you post for accountants on social networks, thank you for your work, attention, concentration, ability to handle numbers so easily and naturally. Don’t forget the hashtag #InternationalAccountingDay. Most often, an accountant does not have enough coffee, since his working day, as a rule, is not standardized. Give him good coffee. If you have the opportunity, help the accountant – format spreadsheets, do simple calculations.

When is International Accounting Day celebrated in 2022?

International Accounting Day is observed on November 10 each year. 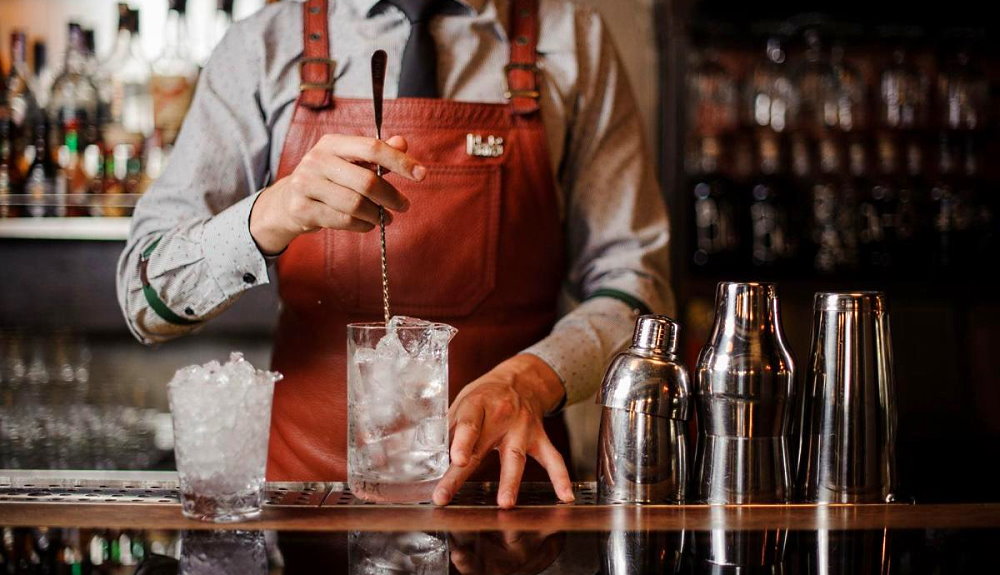 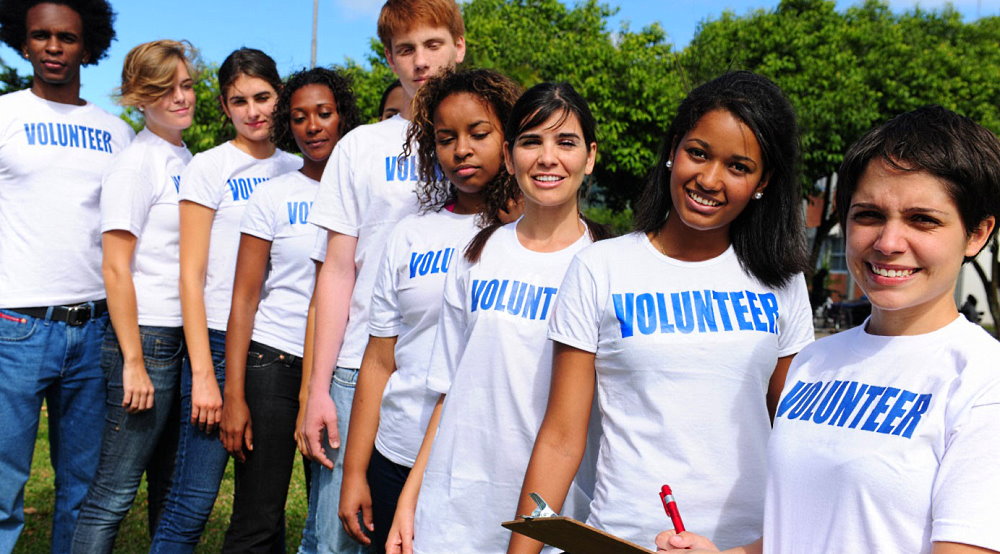