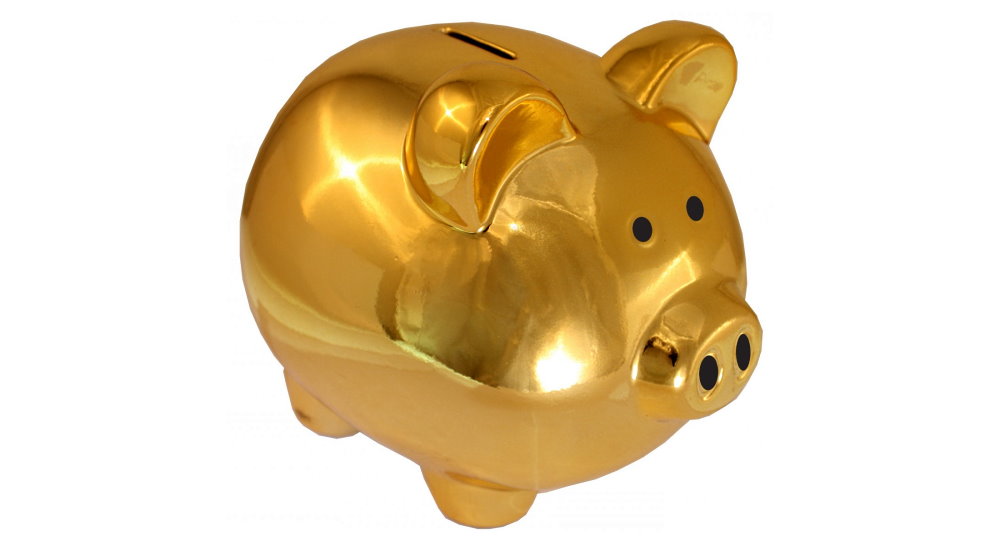 Yellow Pig Day is a holiday that is celebrated on July 17 for a reason, it is dedicated to the number 17. Agree, the idea is pretty crazy and it was proposed by two mathematicians. This was preceded by a global work that they did on the number 17, and everyone learned about it. In addition, scientists have suggested using a yellow pig as a symbol of the holiday. Thus, if you want to celebrate Yellow Pig Day, you need to think about the number 17 and the yellow pig.

The holiday appeared around the middle of the last century thanks to two mathematicians – David Kelly, as well as Michael Spivak. Scientists have devoted their lives to studying the properties of different numbers. It is not known for what reason they were attracted to the number 17, but they came up with a yellow pig with 17 eyelashes as its symbol. At first glance, the holiday may seem a little strange, confusing, but until you get to know the number 17 better, and also get a funny yellow pig. Perhaps it will be a piggy bank or just a cute figurine.

Feel free to draw yellow pigs and look for places where the number 17 can be hidden. If you want to share the holiday on social media, use the #NationalYellowPigDay hashtag.

When is Yellow Pig Day Celebrated in 2022?

Yellow Pig Day is associated with the anticipation of happiness and joy. It is observed on July the 17th each year.