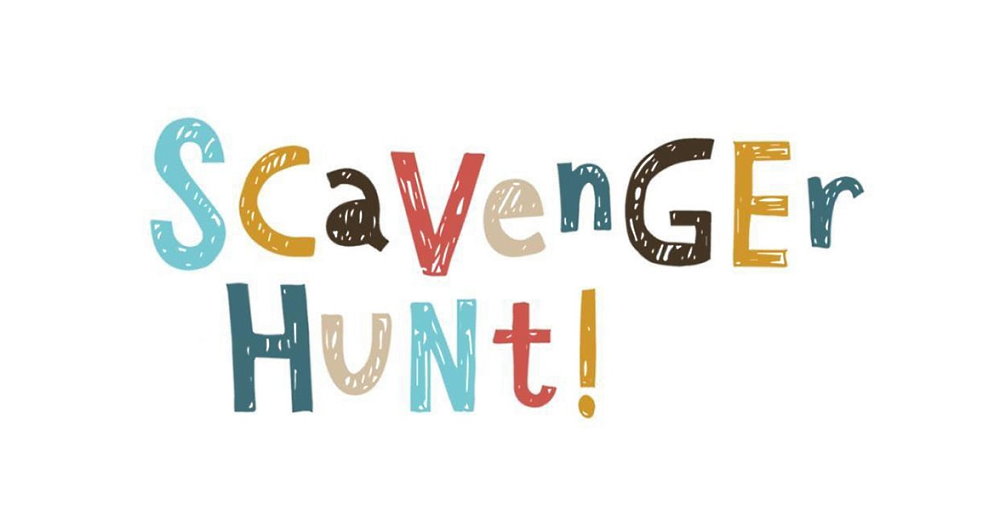 Scavenger Hunt Day is a great holiday for kids, although adults can also have a good time on this day.

No one knows when Scavenger Hunt Day was established. It is believed it was started by the writer, actress, and radio host Elsa Maxwell. In the 1930s, she often threw various entertaining parties for wealthy people. One of the favorite pastimes of the day was searching the city for certain things. Men and women wandered the streets looking for various little things. Moreover, they were not allowed to buy items. Contestants had to exchange, find, or beg for items, but could not buy them. Sometimes such entertainment included riddles or veiled clues to the designation of objects.

Today, such games are popular among children. Adults can organize parties and create mazes where children can look for the listed items. Riddles and clues to objects make the game more fun and more difficult at the same time. Adults can also have a great time during the Scavenger Hunt Day.

Scavenger Hunt Day is a great entertaining and educational event.

The best way to spend this day is to organize your own scavenger or treasure hunt for children or friends. Use the streets of the city or your own yard.

When is Scavenger Hunt Day Celebrated in 2022?

Scavenger Hunt Day is associated with the anticipation of happiness and joy. It is observed on May the 24th each year.