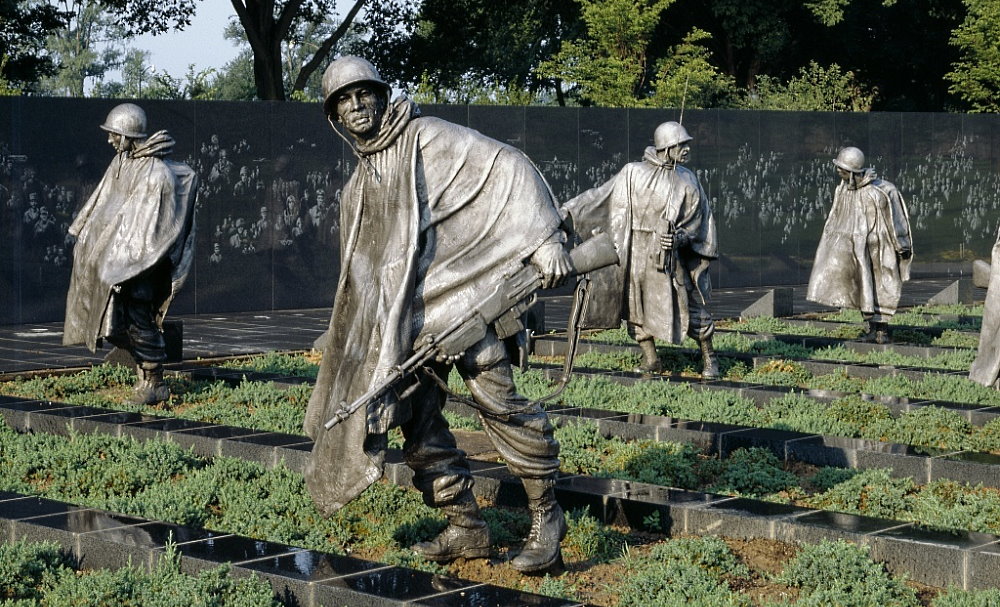 National Korean War Veterans Armistice Day is dedicated to the signing of a peace treaty that ended the bloody Korean War. It is celebrated on July 27. Unfortunately, there are tragic pages in the history of every country, and America is no exception. About 50 thousand Americans were killed in the conflict, more than 100 thousand were injured, and thousands of soldiers were captured. That is why it is so important on National Korean War Veterans Armistice Day to think about the fallen and how important world peace is.

The date of July 27 was chosen for a reason; it was on this day in 1953 the three-year Korean War ended. During this time, the military went through terrible trials and faced threats they had never faced before. National Korean War Veterans Armistice Day is one of the most important days in the American calendar, when each of us must remember the courage of the military and honor the memory of the dead.

In 1950, North Korea, with the support of the USSR, invaded South Korea. After that, America sent its troops to preserve the integrity of South Korea, as well as to protect democratic values. Only three years later, the two countries signed a peace treaty, but remained divided.

Historical facts about the Korean War

Today there are many organizations that help in the treatment and rehabilitation of veterans who went through the Korean War. Donate money or time to these organizations, or become a volunteer. Take time to read books on the war, plunge into the history of your country. Not only books are available on the Internet, but also digital archives. Do you know a veteran of the Korean War? Give them a few hours of your time, visit them, show some attention and care.

When is National Korean War Veterans Armistice Day celebrated in 2022?