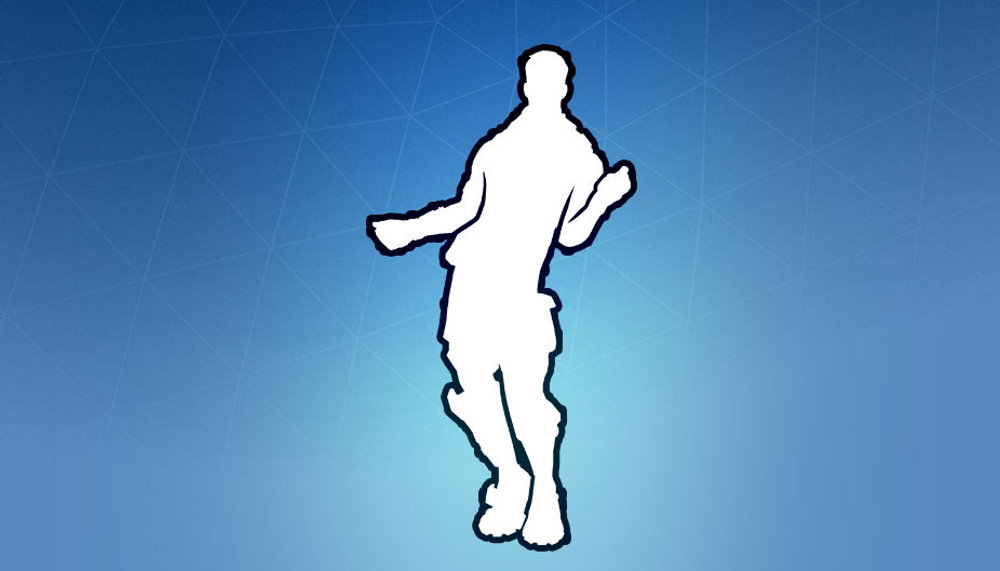 National Get Funky Day is celebrated on October 5 and becomes the hottest holiday of the fall every year! On a date, people come together and really have fun: they go out of their comfort zone, laugh, dance, live every moment in rhythm. Make life interesting and become a real funky.

The word “funk” was coined in the 17th century, it meant – “strong smell”. In the 1900s, the meaning remained the same, but was perceived as deeper and more tangible. When jazz music was in its infancy, musicians used the expressions “put some stank on it”, “make it funky, now”. Perhaps this is due to the fact that during rhythmic and long work, the musician may sweat and have a not very pleasant smell. But the fact that he did a good job is obvious.

Later there were albums with the word Funk. It was more popular in African American music – jazz, R&B and soul. Many people consider funk not only as a musical direction, but also as an expression in culture, drama, writing, etc. Residents of the USA picked up the idea of ​​”becoming funky”, then they were joined in many countries.

The national day was officially proclaimed in 2017, although it was sought to be celebrated even before that. The purpose of the event is to allow people to relax, escape from the daily routine, and feel happy. After all, we live to be happy!

Change your look, do something unusual – dye your hair or put on a wig, get a piercing or even a tattoo. Dance! Throw out energy, and you will feel how the anxiety disappears. Organize a party and invite your friends to celebrate the date: listen to funky music and fool around.

National Get Funky Day is observed on October 5 each year. 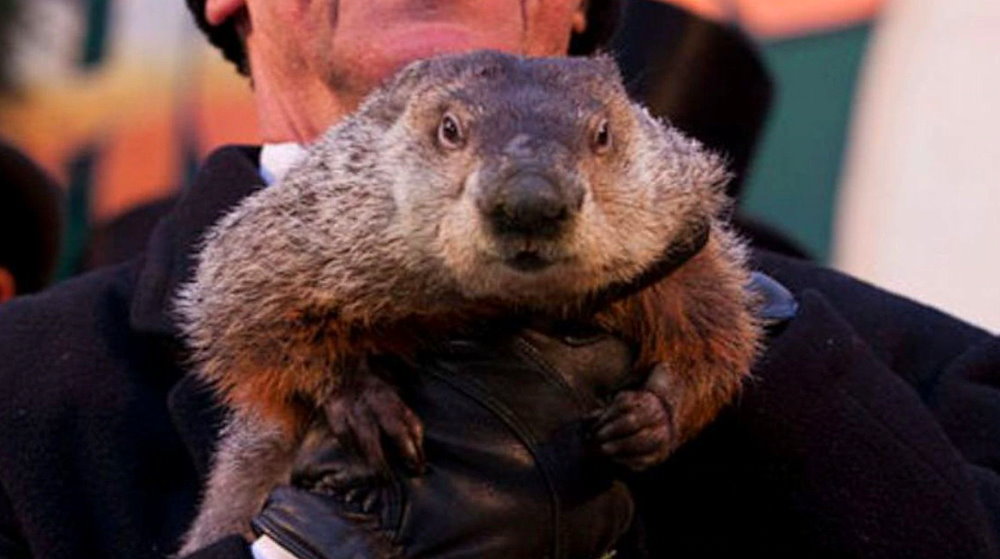 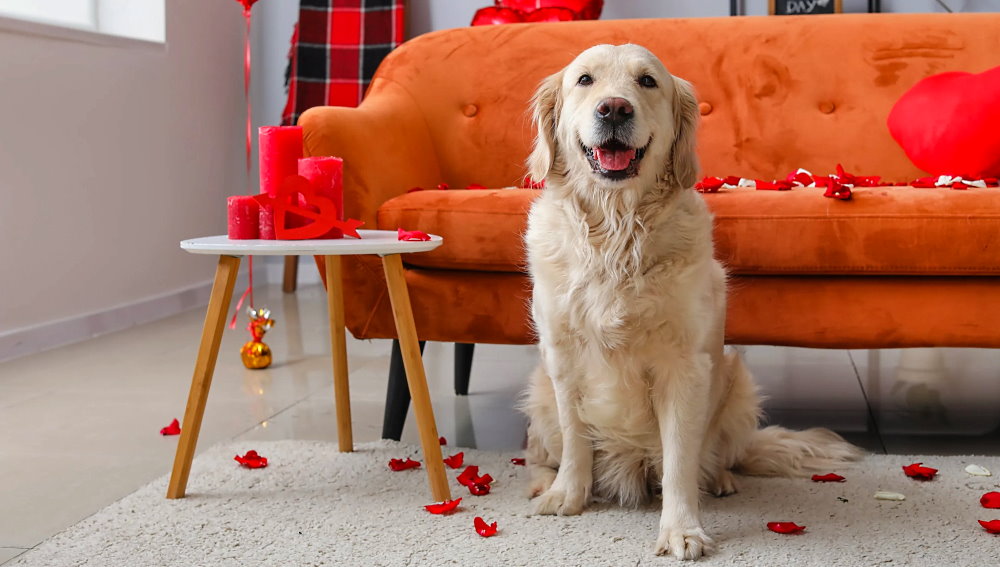 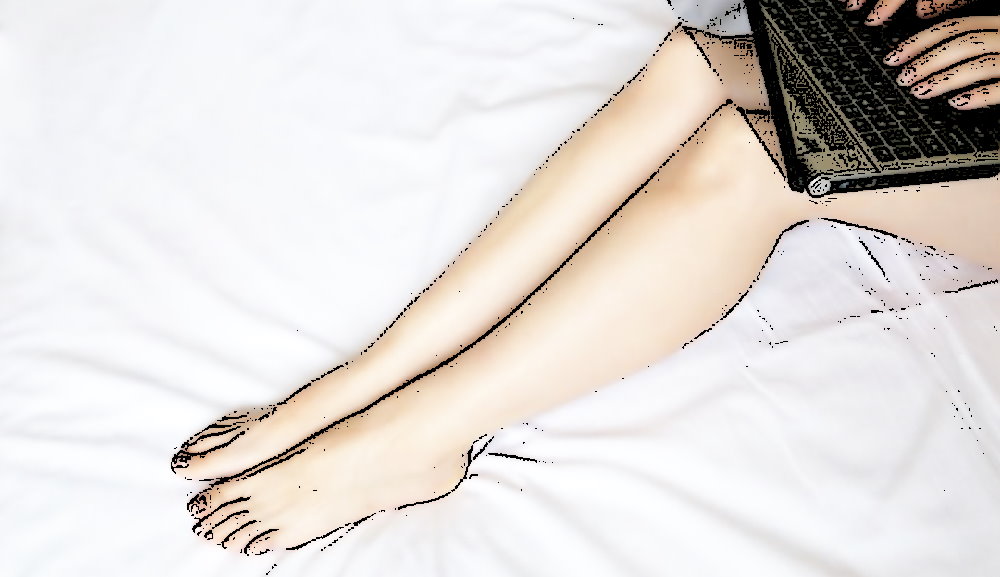