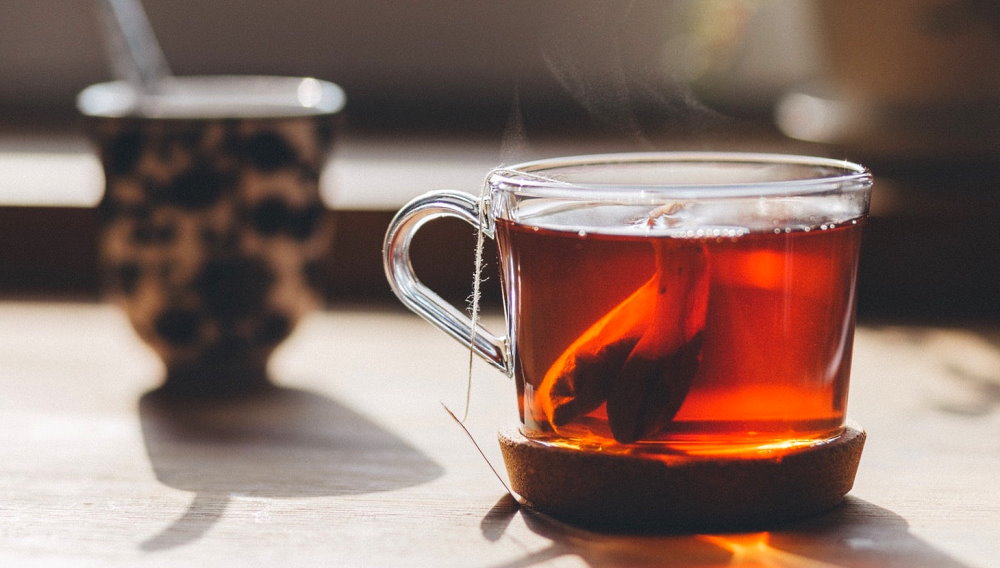 In International Tea Day, you cannot stay away if you like a fragrant drink made from the leaves of the tea bush. Perhaps, it can only compete in popularity with coffee. The date is dedicated not only to tea lovers, but also to everyone involved in its creation.

China is considered to be the birthplace of tea. According to legend, Emperor Nun Shen discovered it over 4000 years ago. The discovery was completely accidental: during the next trip, Nun was walking in the green area of ​​the region. His servants at that time were boiling water in a pot. At that moment, the leaves successfully fell off the tea tree and ended up in boiling water. The aroma blew everyone away!

In 1615, a ship moored in a Portuguese port. There were a lot of different goods on board and, of course, “black dust”. Europeans heard about this drink, but never tried it, because China considered tea the property of the state and at first refused to share it with other countries. As a result, for several centuries the drink was available only to the elite, and then opened to all segments of the population.

The holiday has been celebrated since 2005. During this time, many issues have been raised: compliance with safety rules at work, decent pay for work, regulation of uneven competition … There is a lot of work ahead, and organizations, together with activists, are creating events, campaigns, presentations so that tea workers work in comfort.

Did you know that tea:

Start your morning at International Tea Day the right way: brew a fragrant drink! Gather your family around the table and discuss plans for the day. Try new varieties and compare with familiar ones. Find out about local tea producers and support them with a purchase.

When is International Tea Day celebrated in 2022?

International Tea Day is observed on December 15 each year. 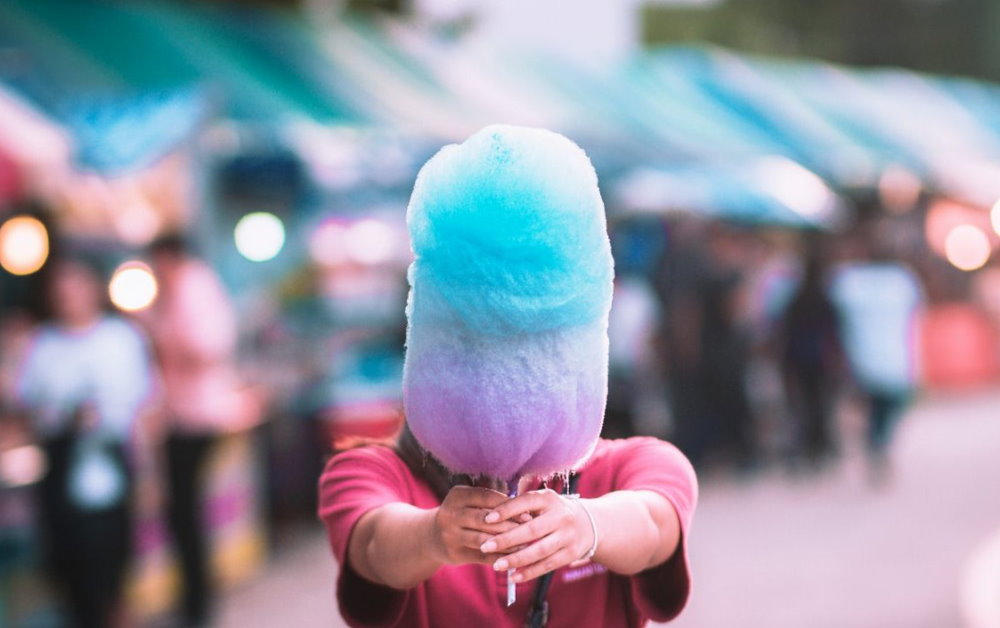 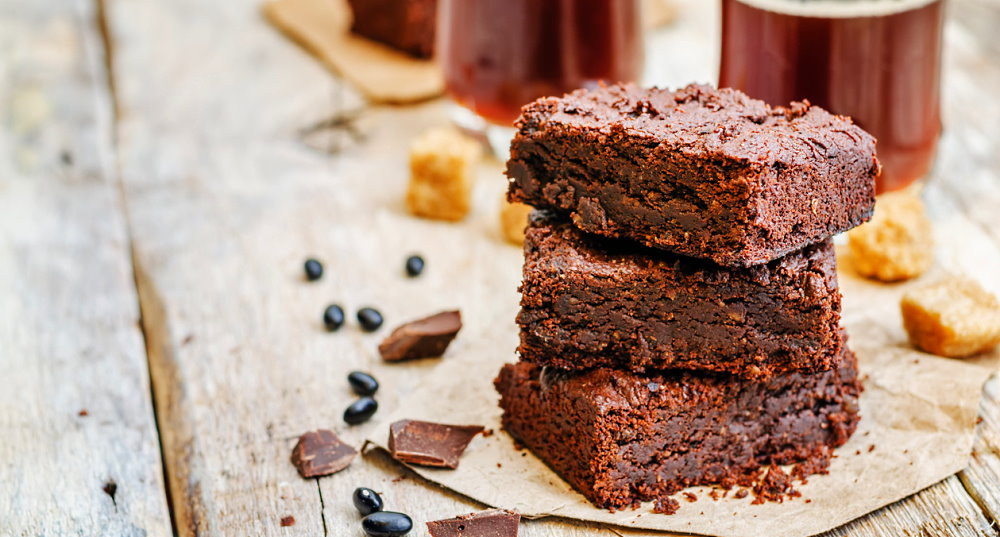 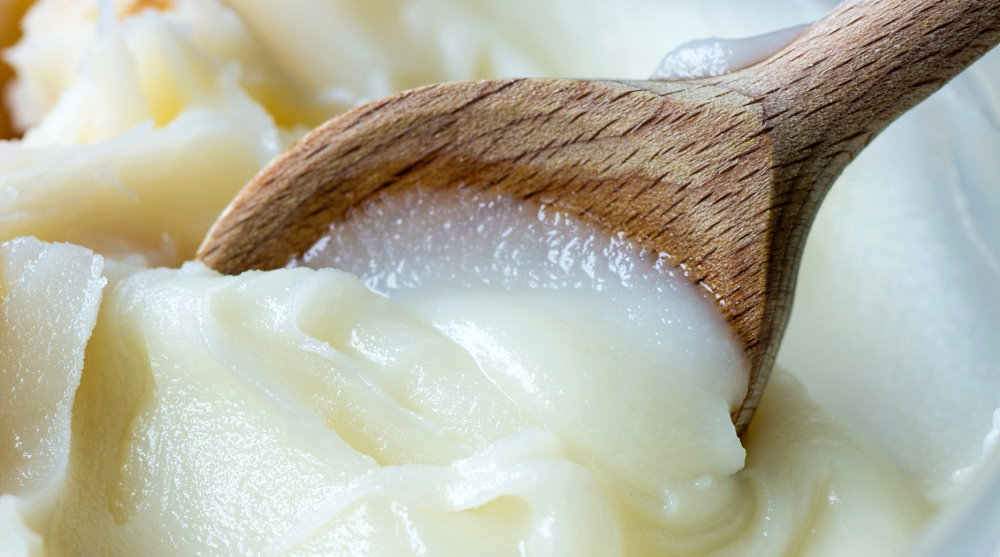