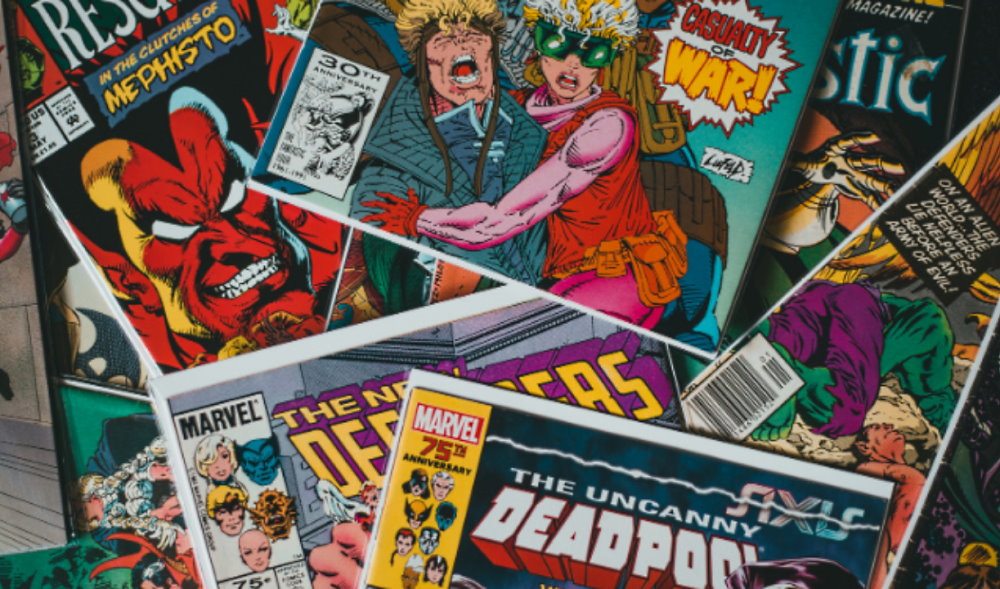 International Read Comics in Public Day is a fun celebration if you love comics and are willing to share that love with those around you. Often adults are embarrassed to read comics, but this is just a stereotype. Why don’t doll collectors consider their hobby “childish” and “frivolous”?

In 2010, the alternative comics site Daily Cross Hatch still existed. Its creators Sarah Morean and Brian Heater came up with an idea to promote comics and get rid of any embarrassment. They created International Read Comics in Public Day, setting the date for it as August 28th. This is not a random choice – on this day in New York in 1917, comic book king Jack Kirby was born. At the age of 19, he began to draw comics. Collaborating with Joe Simon in the 1940s, he co-wrote Captain America.

Together with Stan Lee, he created the backbone of the Marvel Universe, including the Fantastic Four, Iron Man, Thor, Hulk, Avengers, X-Men, Silver Surfer, Black Panther, and dozens more. It was Lee who called him the King. Kirby later worked for DC Comics in the 1970s, where he also created a number of memorable characters.

His mind-blowing designs and stunning art style have tangibly influenced the next generation of artists and filmmakers. Kirby continued to work in comics, animation, and film until his death in 1994.

Modern comics professionals consider International Read Comics in Public Day an important annual event. DC Comics artist Jamal Eagle, who created “Molly Danger”, quoting a phrase he heard from his Spanish teacher: “It doesn’t matter what you read, the main thing is that you read.”. Eagle sees comics as a great way to increase children’s literacy and encourage non-readers to read.

When is International Read Comics in Public Day celebrated in 2022?

International Read Comics in Public Day is observed on August 28 each year.

International Day of Persons with Disabilities

National Roof Over Your Head Day 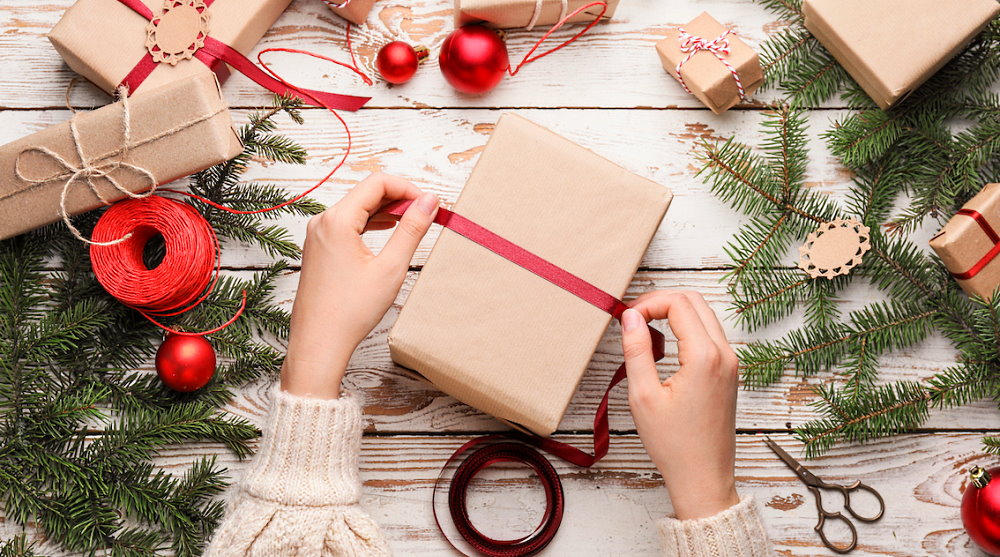 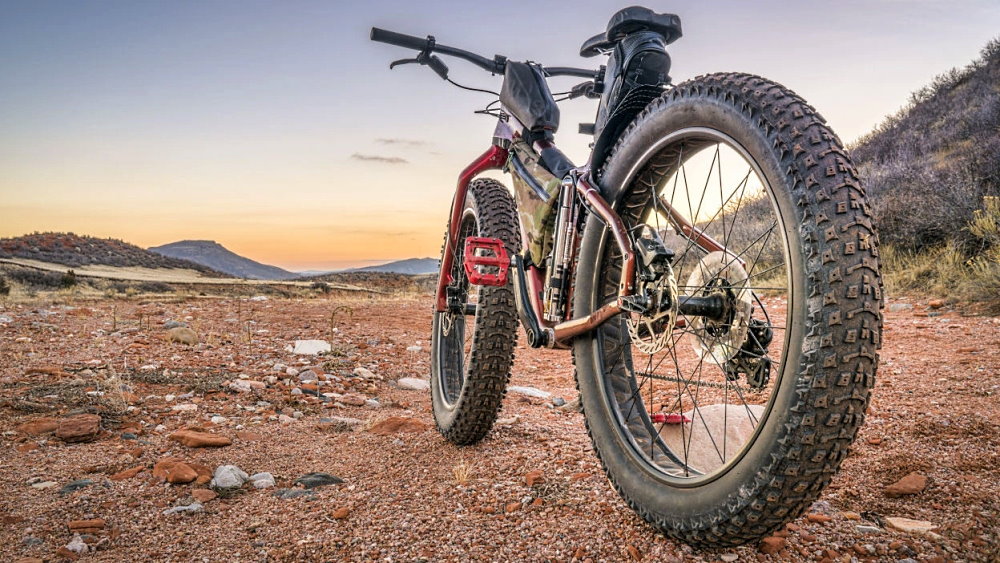 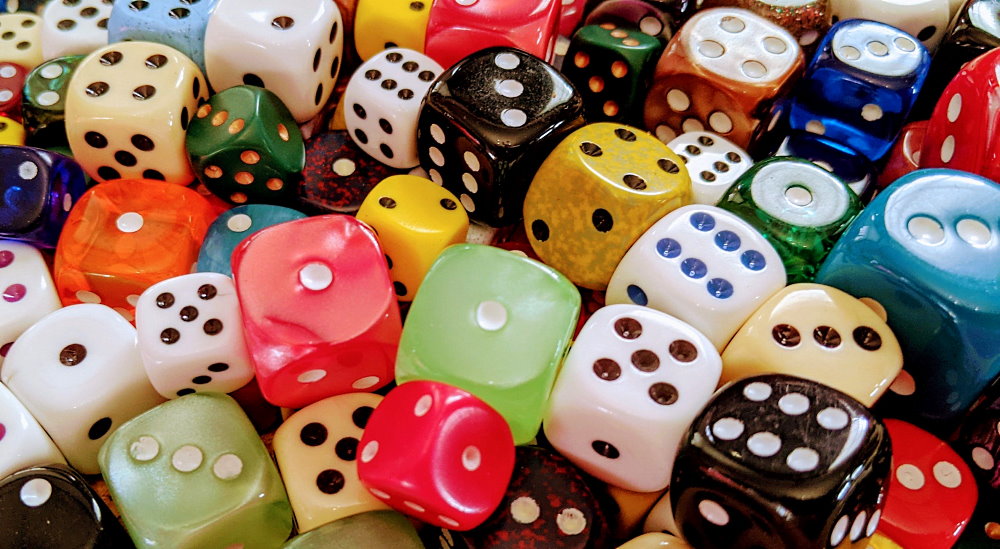