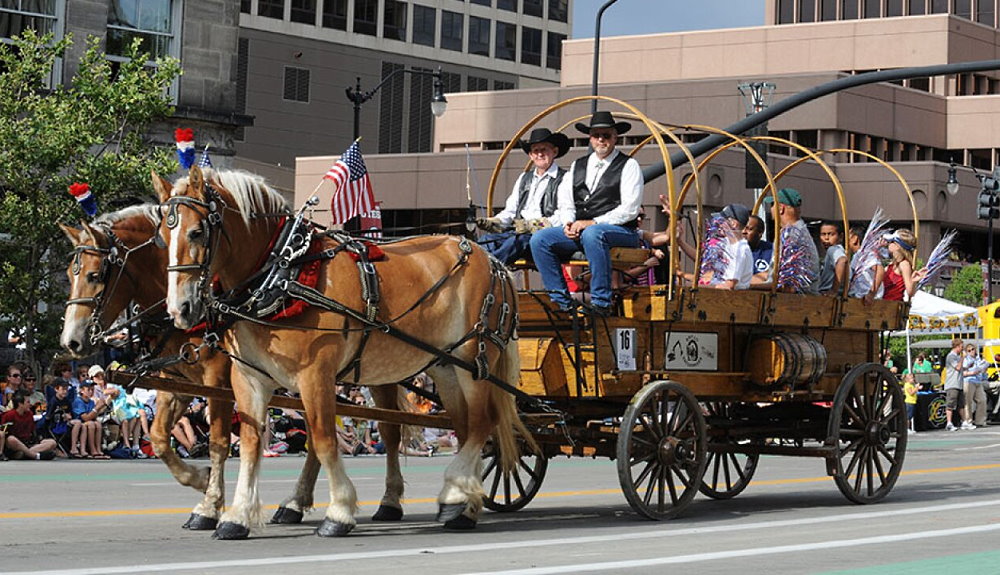 Pioneer Day is a wonderful day celebrating the arrival of the first Mormon pioneers in Utah. This event is remembered and honored every year on July 24th. A significant, historic event took place in 1847. After Joseph Smith, a Mormon teacher, was killed by an angry mob in Illinois, people were forced to seek refuge. The Mormon community has been celebrating this day ever since. The most magnificent events – a parade, funny quizzes, contests – are held in Salt Lake City – the hometown of Mormons.

Pioneer Day is celebrated in honor of the appearance in Utah of the politician and religious leader Brigham Young, as well as his followers. Brigham Young became the state’s first governor and also served as president of the Latter-day Saint Church. In the presidency, Young replaced the tragically murdered Joseph Smith, followed by the belief that he was a prophet. During his lifetime, Smith and his brother were persecuted, convicted, and in 1844 a mob broke into a prison cell and brutally executed two brothers.

After the death of their mentor, the Mormons were forced to hide from persecution and discrimination. Three years later, the group ended up in Utah, where they founded the city of Salt Lake City.

Be sure to take part in the celebrations. If they are not near you, take the time to visit Utah. It is here that you can see the brightest and largest events. Visit a Mormon church, this will help you to immerse yourself in the Mormon religion for one day, to understand the followers of this religion. If you delve into the history of this religion, you will find out that many innovative ideas and victories belong to its followers.

When is Pioneer Day celebrated in 2022?

Pioneer Day is observed on July 24 each year.