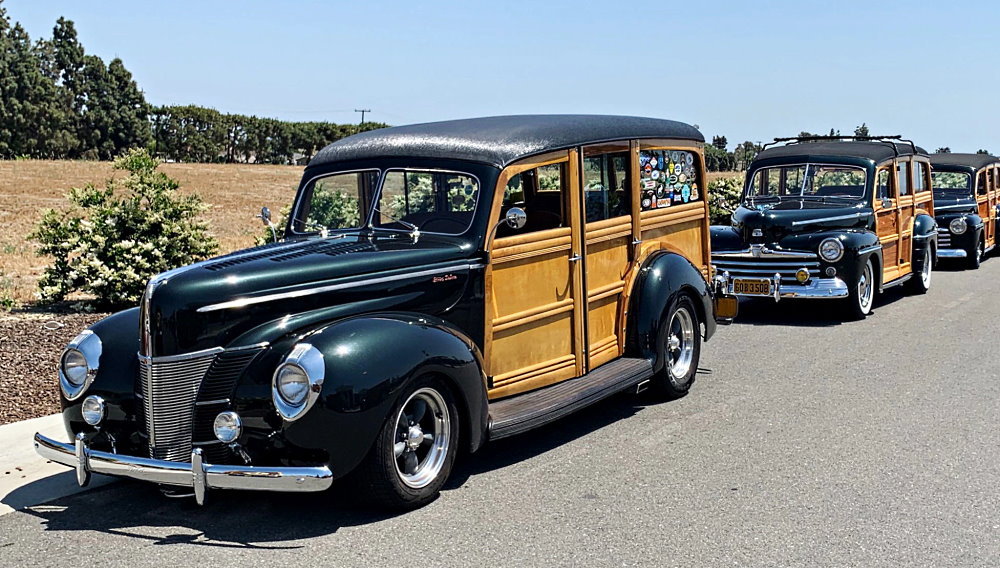 National Woodie Wagon Day is dedicated to a unique vehicle made of wood. Today, this classic station wagon is of interest, and many collectors dream of acquiring it as the crown jewel of their collection. Among vintage cars, Woody’s van is an absolute favorite.

In terms of technical characteristics, this car is a station wagon, but with one difference – the body is made of wood. Initially, such car models were used by resorts to move guests around. Quite quickly, the original model became popular in the United States. In the wake of this, many car companies made their own version. The car often appeared in Hollywood films. Despite the car being in demand, production was deemed unprofitable, since it was very expensive and difficult to assemble. To increase production capacity, the Ford company independently grew and processed trees. By the 1940s, the demand for it fell sharply due to its expensive maintenance. The last car was produced in 1949.

Visit an antique museum or car show to see this unique wooden van for yourself. A trip in a car made of wood is an amazing adventure you simply need to experience. There are many feature films and documentaries on the Internet about this famous van.

When is National Woodie Wagon Day celebrated in 2022?

National Woodie Wagon Day is observed on the third Saturday in July each year.