National Talk in an Elevator Day 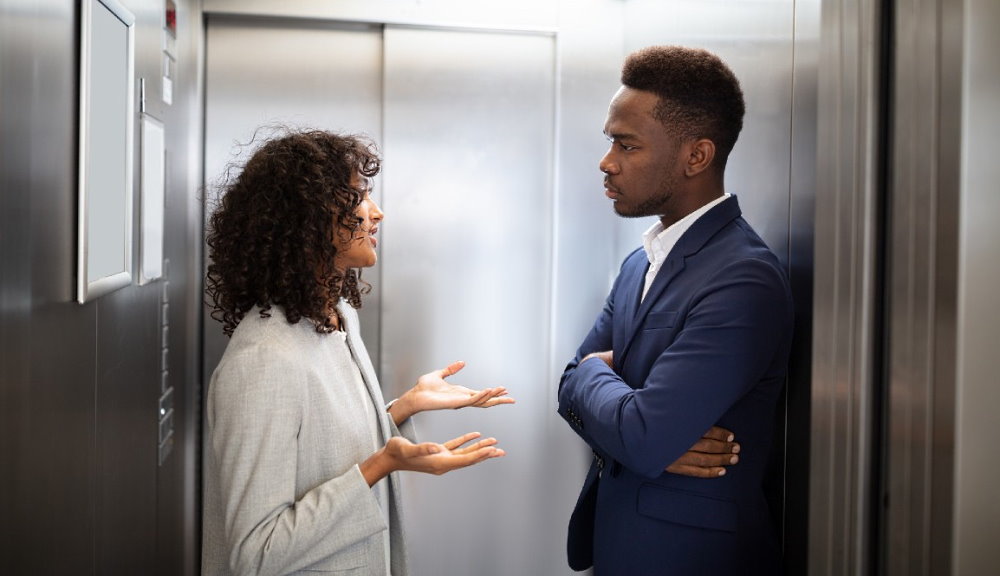 National Talk in an Elevator Day is celebrated on the last Friday of July. In 2022, this day falls on July 30th. Why did this holiday appear on the calendar? It turns out the elevator is an ancient device that has existed since 200 BC. A worthy reason to, rising or falling in the elevator, start a conversation with a fellow traveler.

Elevators appeared in our lives thanks to Archimedes, a Greek mathematician who gave the world many useful inventions. The first device used pulleys, and they were controlled by people or animals. 800 years later, the Book of Secrets by Ibn Khalaf al-Muradi appeared, where an elevator for lifting animals was described. The first modern elevator appeared in the 19th century when the Otis Elevator company was founded.

Talk to passengers in an elevator; psychologists say that this is a great way to make new friends. Tell people about a funny holiday. If you find it difficult to start a conversation, first just smile. Read the history of the elevator, as well as other inventions of Archimedes.

When is National Talk in an Elevator Day Celebrated in 2022?

National Talk in an Elevator Day is observed on the last Friday in July each year.