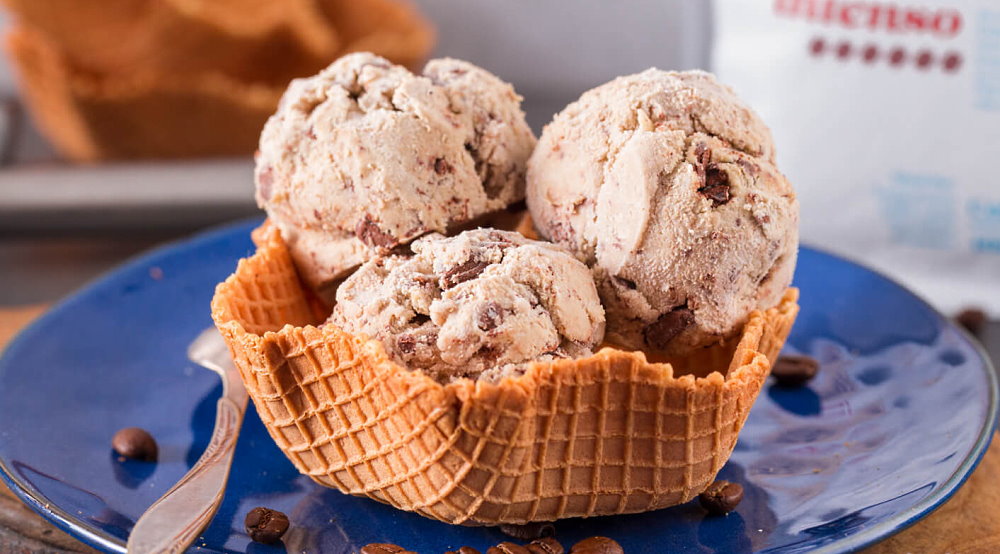 National Rocky Road Day is not a celebration of a badly paved path. It is the name of a delicious ice cream, the popularity of which has gained a cult following.

The birthplace of Rocky Road is Australia, where it was first made in 1853. How did it happen? Producers took confectionery that had gone bad because drivers took too long to carry it due to bad roads. These confectioneries deteriorated only externally. The manufacturers didn’t throw it away, but restored it by adding nuts and chocolate. Outwardly, it looked like a real bumpy road, which was also the reason for its name.

In 1929, American William Dreyer made ice cream using Rocky Road’s ingredients. He made it to cheer up people who had just experienced the Wall Street crash. And it really made people smile because of its great taste, casual appearance, and funny name. This refreshing dessert became very popular. A little later, American George Farren also said he created the Rocky ice cream by mixing chocolate with nuts and ice cream with a mixer. But as for National Rocky Road Day, its creator is unknown.

Rocky Road is a delicious, refreshing dessert that you should definitely try.

Of course, most people don’t need a reason to eat their favorite ice cream, but you can eat more of it on this day. Organize a party. Try making your own dessert, experiment with the ingredients. Or just buy a treat at the store. Just make tasty and fun things.

When is National Rocky Road Day celebrated in 2022?

National Rocky Road Day is observed on June 2 each year.