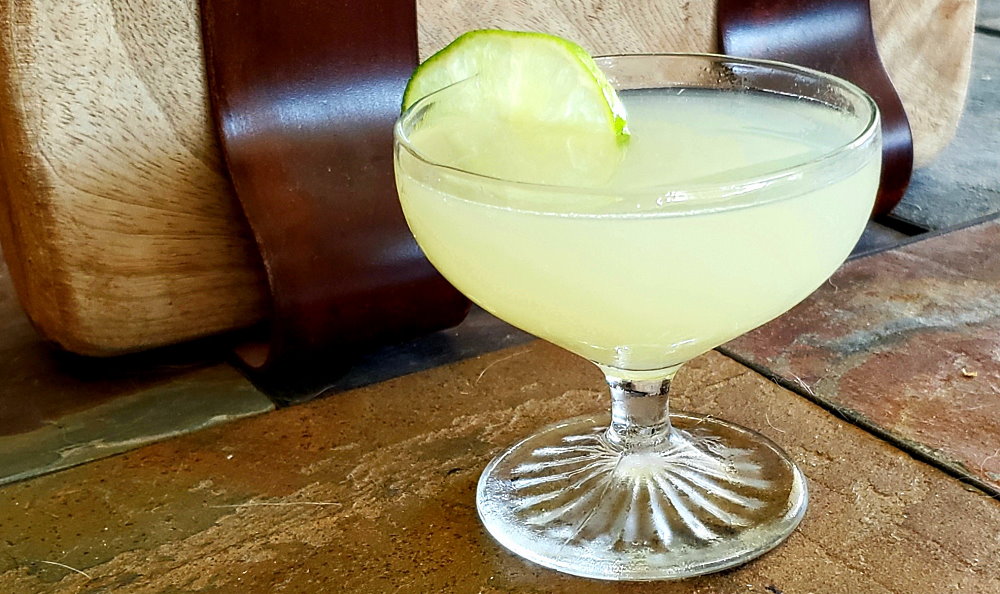 National Daiquiri Day is dedicated to a drink that is over 120 years old. Today, the term daiquiri refers to a category of alcoholic drinks made from rum with a sweetener and any citrus. July 19th is a great occasion to enjoy your favorite drink or try a new flavor and add to your collection, perhaps a Strawberry Daiquiri or Papa Doble.

Nothing is known about who invented the holiday, but we can study the history of the drink in some detail. According to one version, the author is Jennings Cox, an American mining engineer who served in Cuba during the Spanish-American War. There is another version: it was invented by US Congressman Chandler at the beginning of the 20th century, when he acquired the mines in Santiago. Near the mines there was a beach called Daiquiri. Today, the drink has become so popular; it has evolved into dozens of cocktails.

Organize a party. Think over a few important nuances: where you will gather, the treats, drinks, contests, and entertainment. Since we are talking about a holiday dedicated to an alcoholic drink, consider things related to it, like who can come up with the most delicious cocktail, who knows the most about the drink, who knows the most cocktail recipes. Don’t forget to send out invitations and remind them to bring swimwear if there’s a body of water or a pool nearby. Share the party on social media using the hashtag #NationalDaiquiriDay.

When is National Daiquiri Day Celebrated in 2022?

National Daiquiri Day is associated with the anticipation of happiness and joy. It is observed on July the 19th each year.