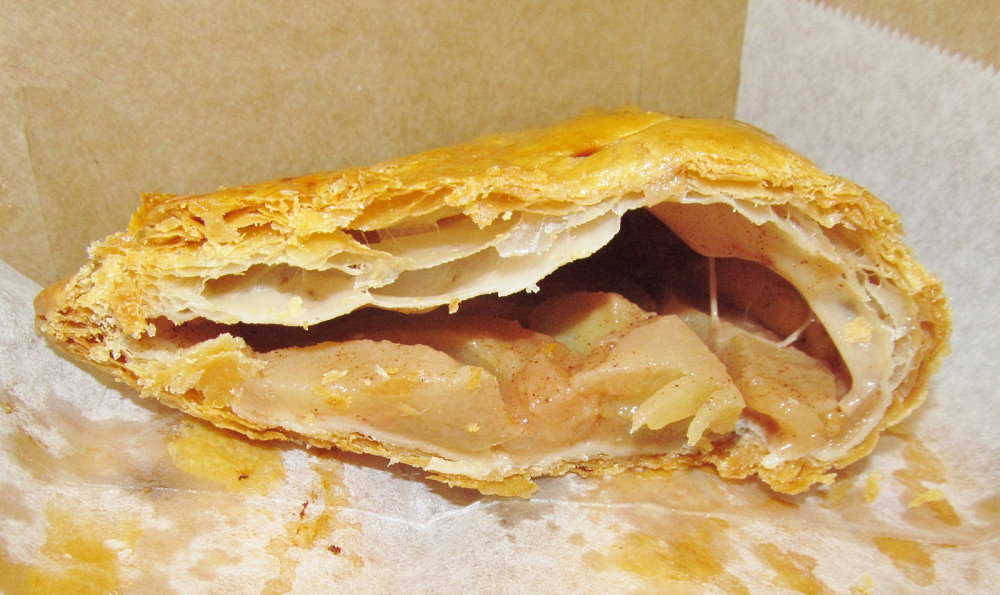 One of the most delicious holidays, National Apple Turnover Day, is celebrated on July 5th. Interestingly, apple turnovers, also called hand pies because of their convenient shape, have a long history. Besides dough and apples, the recipe contains cinnamon and nutmeg, giving the apples a sweet-spicy taste.

Who founded National Apple Turnover Day and where it was first celebrated is unknown. According to some historians, the apple turnover recipe has been known since the 17th century, and its birthplace is the French town of Saint-Calais from the Sarthe region. Due to an epidemic, there were food problems in the city, which is why more and more locals began to bake apple pies. Their main ingredients were flour, apples and butter.

According to another version, England may be the birthplace of apple turnovers. A similar recipe was found in cookbooks from the 1750s. Back then, recipes were only written down in books if they were popular with the public. One variety of apple turnover included Granny Smith apples, brown sugar, lemon, cinnamon, and filo pastry. This dish was made in local bakeries and restaurants. Over time, the recipe has changed, because people have replaced apples with other items. Most cultures of the world have turnover options: dim sums are prepared in China, samosas in India, and pancakes with meat in Spain.

The holiday is a great occasion to try apple turnover. This is one of the easiest dishes to make at home, and if you don’t have a lot of experience in kneading dough, you can buy it ready-made. Apple filling is wrapped in sheets of dough and fried in a pan or baked in the oven.

When is National Apple Turnover Day Celebrated in 2022?

National Apple Turnover Day is associated with the anticipation of happiness and joy. It is observed on July the 5th each year.