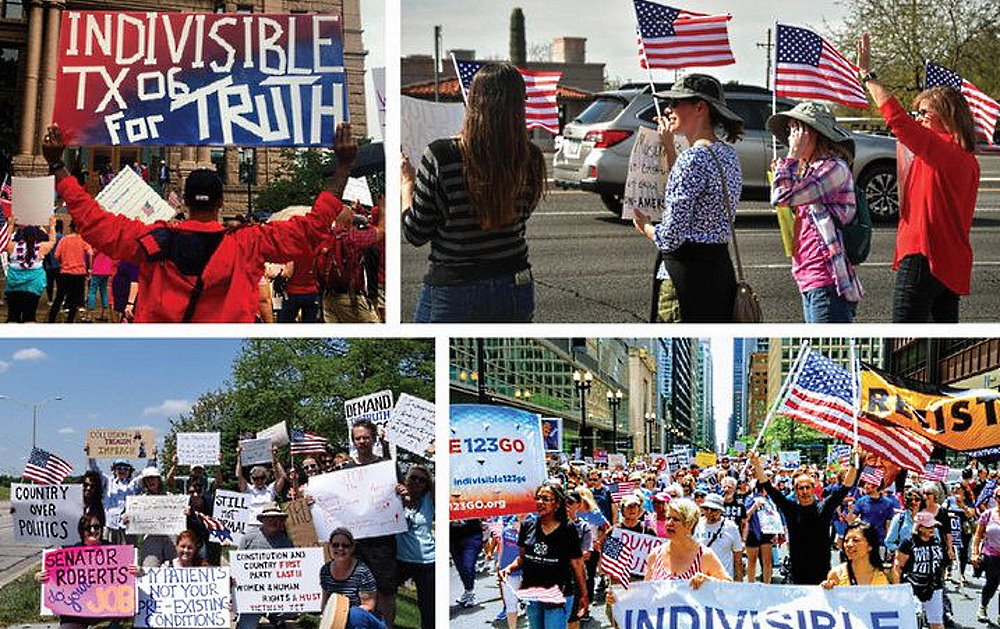 Another patriotic holiday, Indivisible Day, is celebrated on July 4 every year. This national day calls for understanding and promoting the idea of ​​separation of religion and state. The holiday started in 2002 after Minnesota Governor Jesse Ventura introduced it.

Ventura won the state of Minnesota in 1998, when he ran as a candidate for the Reform Party. He made many controversial statements, one of which directly concerns Indivisible Day. First of all, he opposed the phrase from the Pledge of Allegiance to America ‘under God’, which was uttered by schoolchildren. In an interview with Playboy magazine, Jesse Ventura called religion a pretense and a crutch for the weak-minded. In response to criticism from believers, the governor replied that he was not going to divide the nation, but wanted to unite it without the ‘crutches of religion’. As confirmation of his words, Ventura established the celebration of Indivisible Day on July 4th.

In honor of Indivisible Day, read the Pledge of Allegiance and understand what it requires of an American citizen. You can study the history of the origin of the Oath, and how it has been changed and edited over the years. Also on this day, you should not be shy about voicing your position on the issue of religion, discussing it with relatives and friends, and asking for their opinion.

When is Indivisible Day Celebrated in 2022?

Indivisible Day is associated with the anticipation of happiness and joy. It is observed on July the 4th each year.