Calan Gaeaf is a holiday dedicated to the onset of winter, it is celebrated every year on November 1 in Wales. Locals note that this is not just a greeting of the cold months, but the “Mother of Halloween”. The holiday glorifies creatures from the underworld. Children are very fond of inventing costumes at Calan Gaeaf and dressing up as scary characters.

Calan Gaeaf is the forerunner of a scary and fun Halloween. Celebrating such an unusual holiday, people are preparing for long, winter days. Agree, when the nights become longer and the days shorter, it’s time to remember the inhabitants of the other world. The night before the holiday is considered magical, when the spirits approach the border between the worlds, but have not yet crossed it, so at this time you need to stay away from cemeteries and crossroads.

The Calan Gaeaf holiday is associated with various superstitions. On this day, it is customary to dance around the fires, carve your name on a stone, then these stones were put into the fire, when it died out, people returned home as quickly as possible so that they would not be haunted by spirits. The next day, people checked the stones, if there was no trace, it was considered good luck, but if a person did not find his stone, this was considered a harbinger of bad events.

Organize your own Calan Gaeaf, come up with a theme, think over decorations, treats, drinks, invite friends. Pick your favorite horror movies and watch them with your friends. And if you like thrills, visit a haunted house.

When is Calan Gaeaf celebrated in 2022?

Calan Gaeaf is observed on November 1 each year. 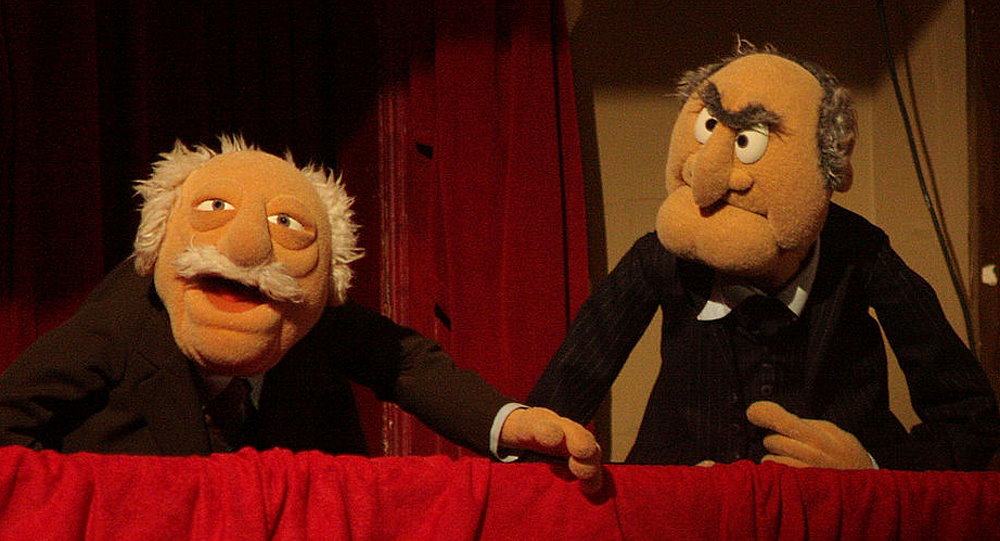