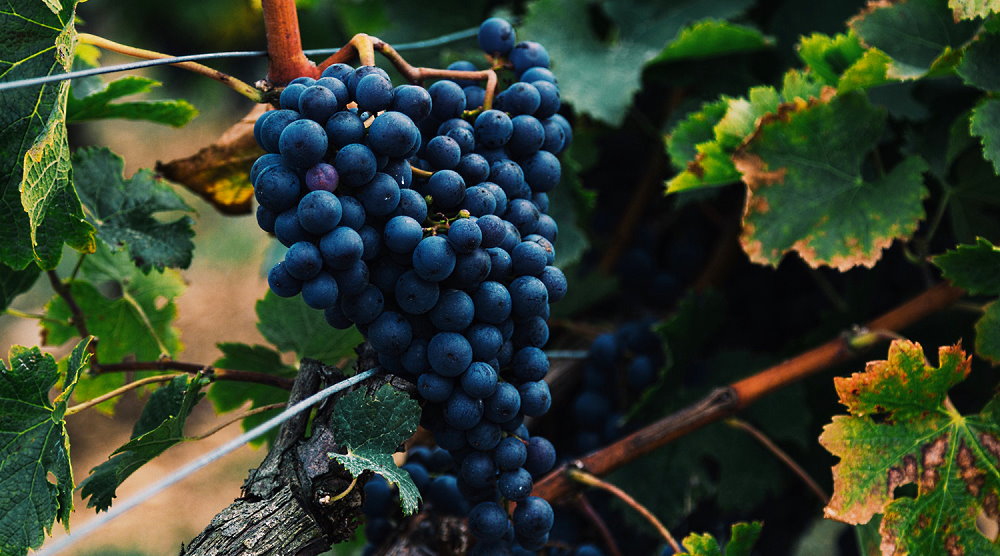 Cabernet Franc Day is celebrated on December 4th in the United States. The date is dedicated to the most delicious popular wine, so prepare your glasses and invite your friends! It is interesting to learn about its history and operate information with others? Read on!

Some studies suggest that the grape variety was already grown in the 14th century in the monastery of Roncesvalles (Spain, province of Navarre). He appeared here thanks to the pilgrims who followed through these places. Until the 19th century, the variety was used everywhere, but later it was replaced by Cabernet Sauvignon. In fact, Frank is the parent of many wines!

Today Cabernet Franc is in the ranking of the 20 best wines. It is produced in France, Italy, Bulgaria, USA, Australia, etc. Interestingly, in Spain, in Navarre, the variety could not be grown until 2016. Cultivation of grapes does not cause problems – it is not afraid of a cool climate and grows well on a wide range of soils. True, people have noticed that this happens best on sandstone, clay, limestone.

The variety is easy to distinguish from others, a knowledgeable person will do it in seconds. Berries secrete a substance to protect against pests – methoxypyrazines, they have a specific smell of green pepper. The riper the grapes, the less this aroma. The holiday has been celebrated since 2015.

Organize a party and buy a couple (or more!) bottles of wine. Have fun, listen to good music, dance. Find out more about Cabernet Franc and tell others. Post your photos on social networks!

When is Cabernet Franc Day celebrated in 2022?

Cabernet Franc Day is observed on December 4 each year. 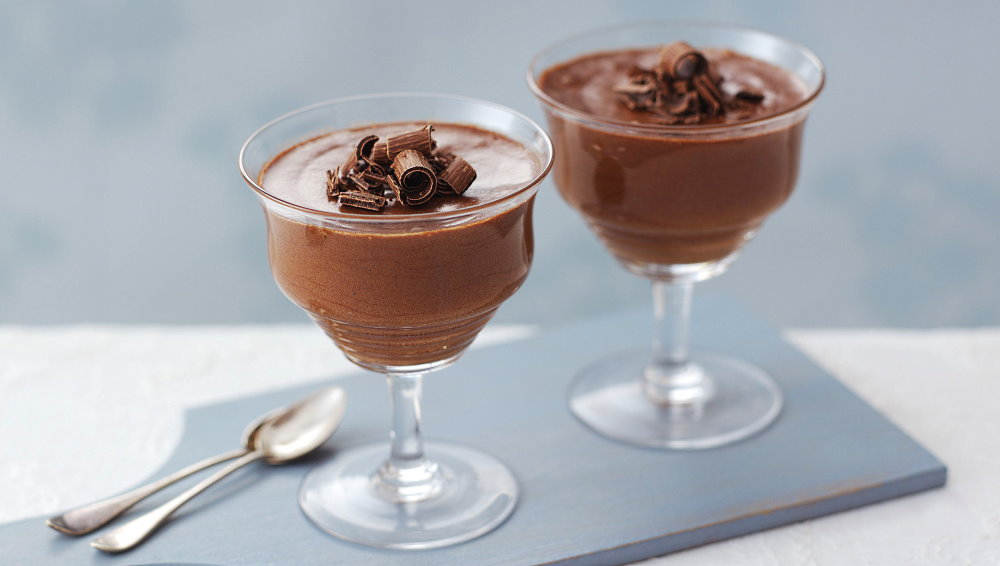 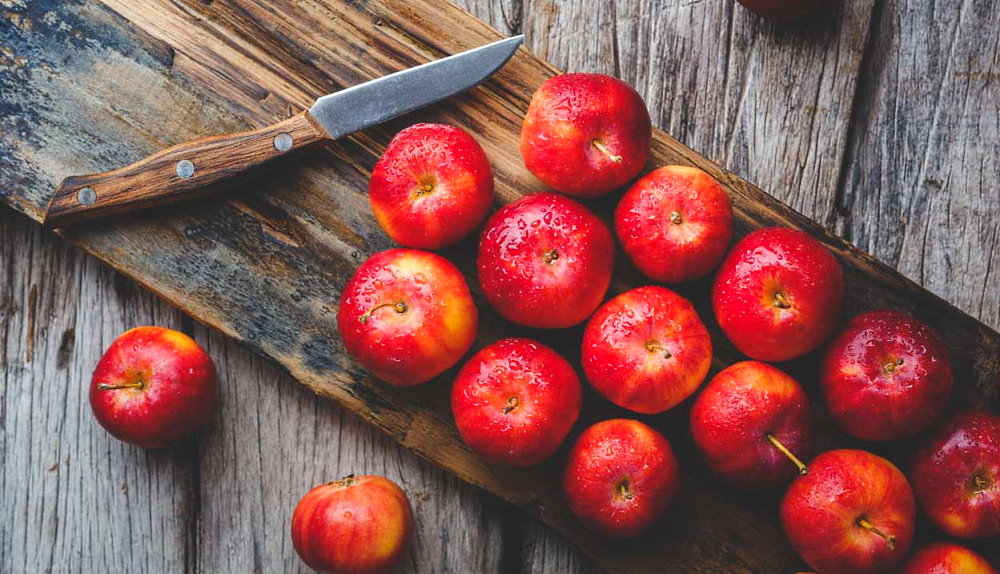