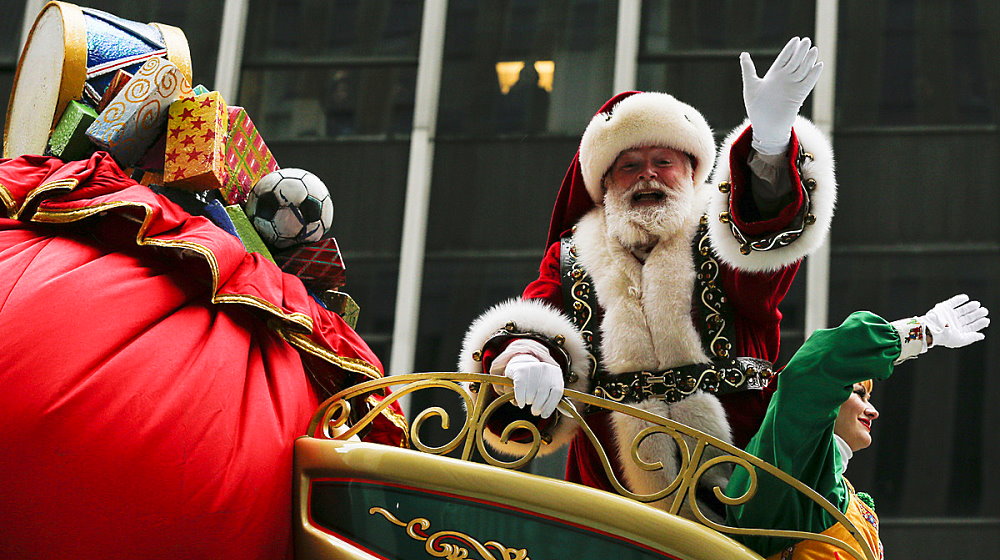 St. Nicholas Day is celebrated on December 6 all over the world. A kind and bright holiday settled in the hearts of many people. St. Nicholas is known for his generosity to those in need, love for children and strangers. There are many legends about him that have survived to this day.

The saint devoted his whole life to serving God, but under the Roman emperor Diocletian he was exiled to prison. In the place of detention, Nikolai discovered that there were no real criminals and murderers, the prisoners were deacons, bishops and priests – they all suffered for the faith, but did not betray it. In 325 he freed himself and visited the Council of Nicaea. In 343, on December 6, he died, leaving people behind good stories and deeds.

One of the popular legends is that three students traveled around Athens and fell into the hands of an evil innkeeper who robbed them and killed them. The perpetrator hid their bodies and carried on his usual activities. Nikolai traveled to the same places, and one day he had a dream about the murder of teenagers. He found the innkeeper and forced him to confess, and then fervently prayed to the Almighty – the boys were resurrected that hour.

According to legend, many of the saint’s deeds were never made public. He did them secretly, without expecting anything in return. The beggars praised him for his immeasurable kindness, the sailors spread wonderful stories about his patronage … It is not surprising that he soon became the prototype of Santa Claus, who came to children at Christmas and gave gifts.

Visit the church and distribute treats to those in need. Give gifts to others! Help with a good deed or word, notice people’s troubles, do not be indifferent. Tell me about St. Nicholas to children so that traditions do not fade away.

When is St. Nicholas Day celebrated in 2022?

St. Nicholas Day is observed on December 6 each year. 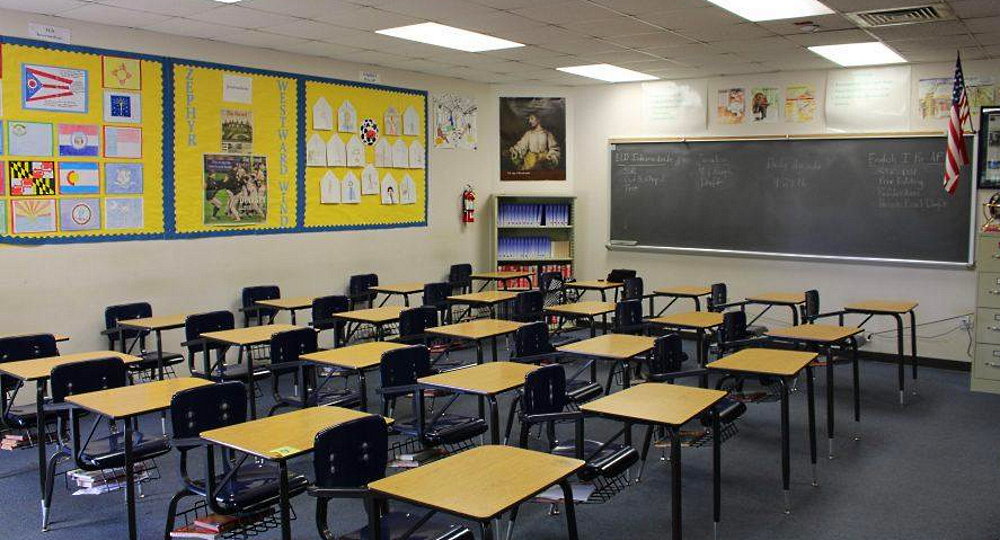 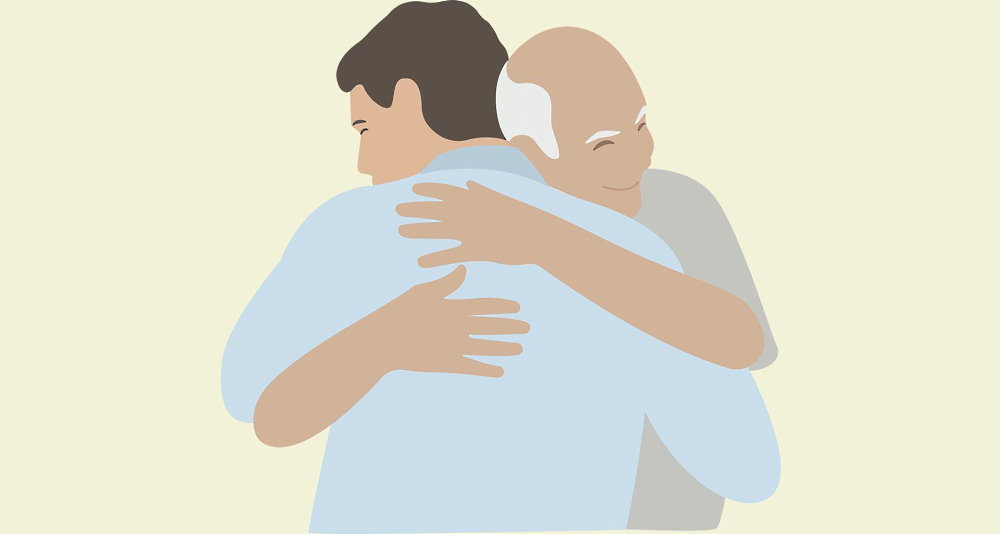 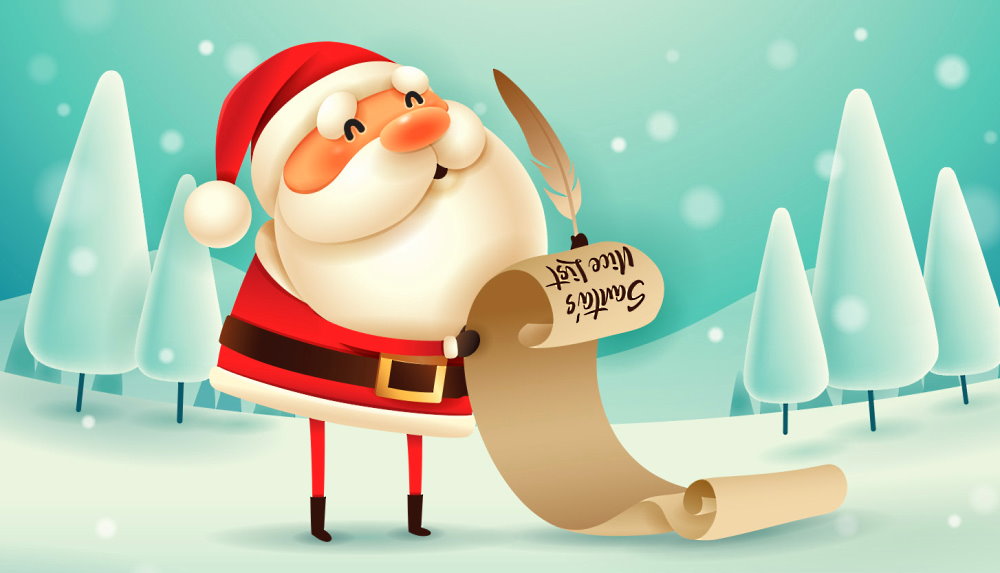