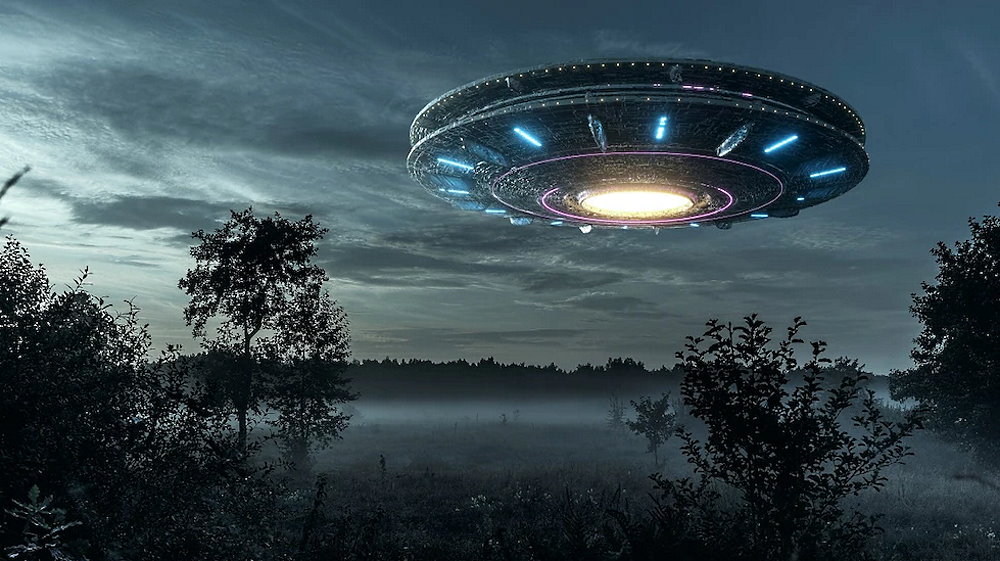 In an effort to explore the unknown and unravel the greatest mysteries of the universe, we celebrate World UFO Day. Official science does not give unambiguous answers about whether there is life on other planets or galaxies.

In the middle of the XX century, evidence of extraterrestrials began to appear in different parts of the world. Mysterious aerial objects, mysterious glows in the sky, spherical signs, these phenomena attracted the scientific community and amazed the inhabitants. The lucky ones managed to capture these objects on film. These proofs became the subject of close study. However, skeptics do not allow us to draw unambiguous conclusions. This National Day is used as an occasion to inform people and provide an opportunity to form an opinion based on facts.

The term appeared in 1952. It was created by an officer of the American armed forces, Edward Ruppelt.

In 1947, details of an unidentified object were discovered in New Mexico controlled by aliens from other worlds.

Watch the X-Factor series, where Fox Mulder and his brave sidekick encounter anomalous phenomena indicating the invasion of alien creatures. This is an outstanding television project that has left many questions and formed an army of devoted fans. Make your conclusion after reading a scientific and journalistic article on the topic. Share strange stories from your encounters with the inexplicable. Discuss the facts in a discussion club. If there is enough material, create your own written work and publish it on a blog.

When is World UFO Day Celebrated in 2022?

World UFO Day is associated with the anticipation of happiness and joy. It is observed on June 24, and others on July 2 each year.