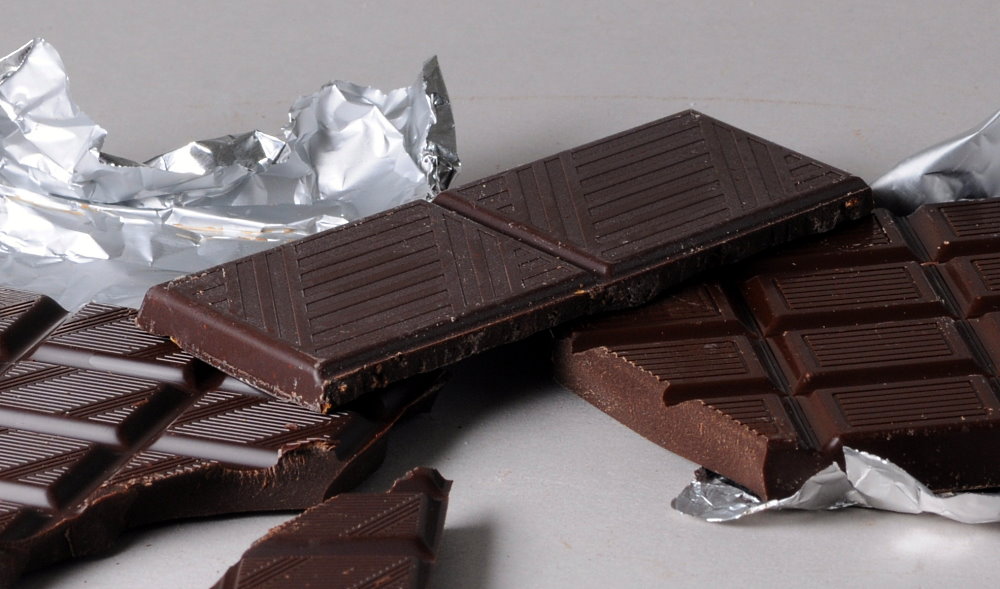 Every year on July 7, World Chocolate Day is celebrated by all chocolate lovers. Today, the most common types of chocolate are unsweetened for baking, dark, milk, and white. Almost everyone loves this delicacy, unless, of course, they are allergic to it.

World Chocolate Day was established in 2009 on the very day chocolate first arrived in Europe in 1550. Since its inception, it has won a lot of fans among gourmets and culinary experts. The first chocolate companies appeared in the XIX-XX centuries, one of which is Cadbury. It was founded in England in 1868, and 25 years later Milton S. Hershey bought chocolate processing equipment in Chicago, thanks to which he subsequently made his company one of the largest chocolate manufacturers in the world. Another well-known chocolate company, Nestlé, began operating in the 1960s, and today is one of the largest in the world.

On this day, you can afford to eat much more chocolate and chocolate desserts than usual. You can give chocolate treats to acquaintances, friends, and relatives or hold a party where all the food is related to chocolate in one way or another. Another delicious way to celebrate World Chocolate Day is to use fondue, and you can dip fresh fruit, cheese, crackers, or other items into the chocolate waterfall.

When is World Chocolate Day celebrated in 2022?

World Chocolate Day is observed on July 7 each year.