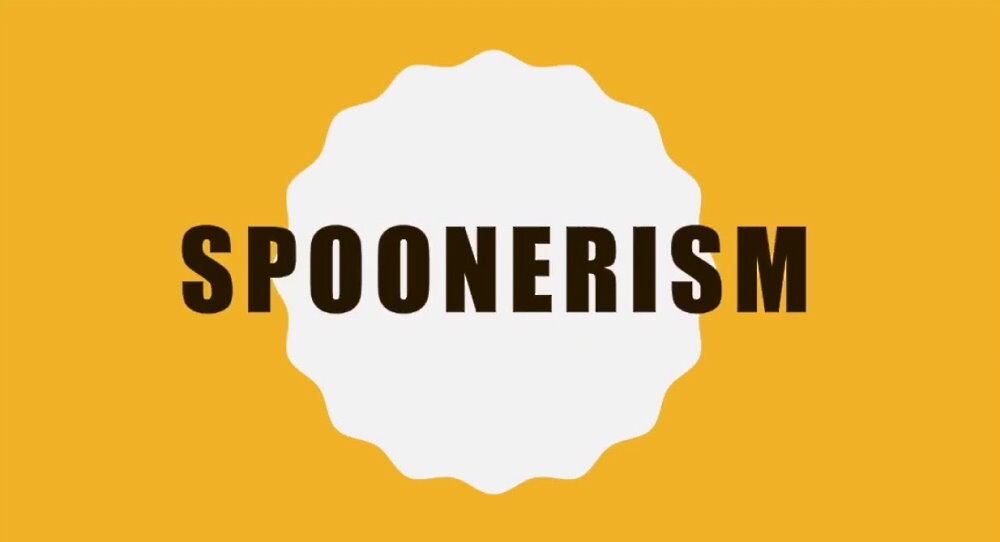 Spoonerism Day is a wonderful and fun holiday dedicated to funny slips of the tongue. Spoonerism is a term used to refer to slips of the tongue when they confuse the initial letters of two words during a conversation. Why was it called that way? The educator and scholar W. A. ​​Spooner often made such mistakes in conversation, but considered it eccentric. Thus, Spoonerism Day is the day when you need to stop being shy about reservations.

Spoonerism Day is celebrated on July 22, on this day in 1844 Oxford professor and teacher William Archibald Spooner was born, who was distinguished by his ability to confuse letters. However, many scholars believe that most Spoonerisms are attributed to Spooner just to create a beautiful legend. In fact, this phenomenon is quite common and was first recorded in 1844 in London.

Spooner has taught philosophy, religion and history at the University of Oxford, and has also served as dean and president of the institution. In addition to the funny habit of confusing letters, the professor had an unusual appearance – short stature, an albino, a pink face and poor eyesight, as well as a very large head. Despite his reputation as a jovial man, Spooner was very intelligent, his habit of confusing letters arose from the fact that his mouth could not keep up with his thoughts.

Spend this day having fun, play with family and friends in any entertaining game that has cards with tasks. Share the holiday on social media and share your own reservations using the hashtag #SpoonerismDay. Try to come up with a fairy tale – take a popular story and mix the words in it. It will turn out to be very fun.

When is Spoonerism Day celebrated in 2022?

Spoonerism Day is observed on July 22 each year.