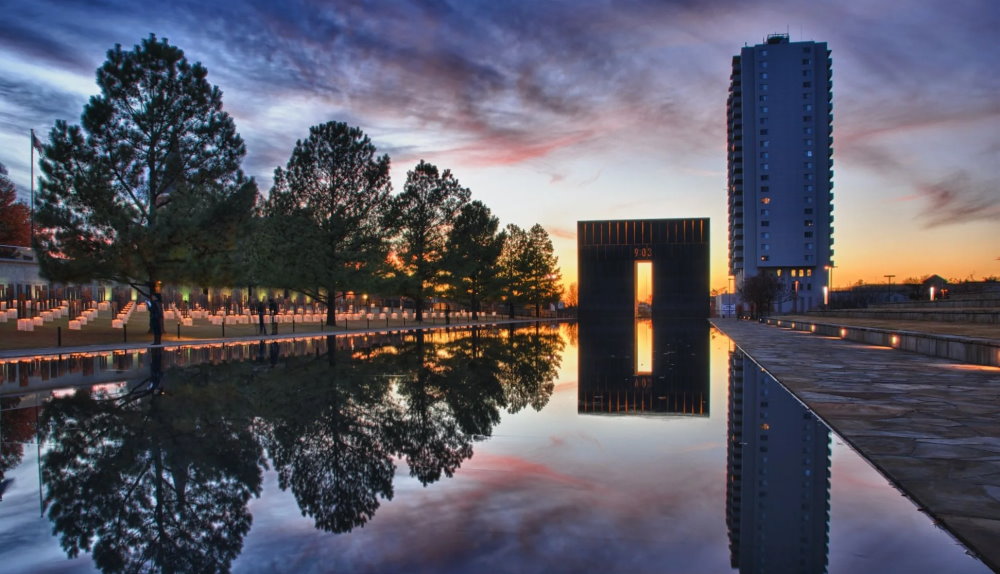 April 19 is marked by grief. Oklahoma City Bombing Commemoration Day honors the deceased of this terrible event that occurred in the US state in 1995.

A car bomb exploded, and the Alfred P. Murrah Federal Building was demolished. There were 168 victims. Children were killed. Almost 700 persons were seriously injured. Timothy McVeigh was arrested 2 hours after the explosive device went off and found guilty. His accomplice, Terry Nichols, was arrested later. They were right-wing radicals taking revenge for events that took place in Texas and northern Idaho: in 1993, federal services launched a siege of a ranch where an extremist organization was based. Its activities were illegal within the state’s borders. In 2001, McVeigh was executed. Nichols received life in prison.

Human life has the highest value. When peaceful people suffer at criminals’ hands, it is gross injustice, followed by legal retribution.

The mournful events in Oklahoma had consequences: the government took legislative measures to strengthen the protection of administrative buildings. Evacuation routes were planned and implemented in case of unforeseen situations. It helped to prevent 60 serious crimes in the period of 1995-2005.