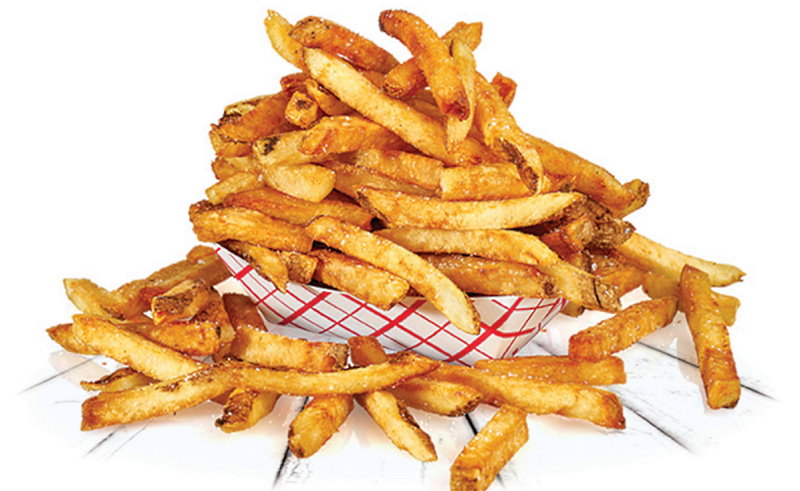 French fries, perhaps without exaggeration, can be called one of the most popular dishes in many countries of the world. It is not surprising that a holiday was dedicated to this treat. Fragrant golden potato slices have conquered millions of people, but do you know the true facts about them? Many people think the fries are an invention of French culinary specialists. In fact, the Belgians started cooking potatoes this way.

The history of French fries dates back several centuries. Today, every hostess and every restaurant has its own recipe. Culinary experts say two identical recipes do not exist. However, many people have a prejudice regarding this treat, because French fries are very high in calories and contain a lot of fat.

National French Fries Day is the time to join the multi-million-dollar army of French fry fans. Be sure to think over your favorite sauces, seasonings, and drinks, and invite friends. If you’re looking to stay in shape, go bowling, ride a bike, or take an aerobics class after your party.

When is National French Fries Day Celebrated in 2022?

National French Fries Day is associated with the anticipation of happiness and joy. It is observed on July the 13th each year.