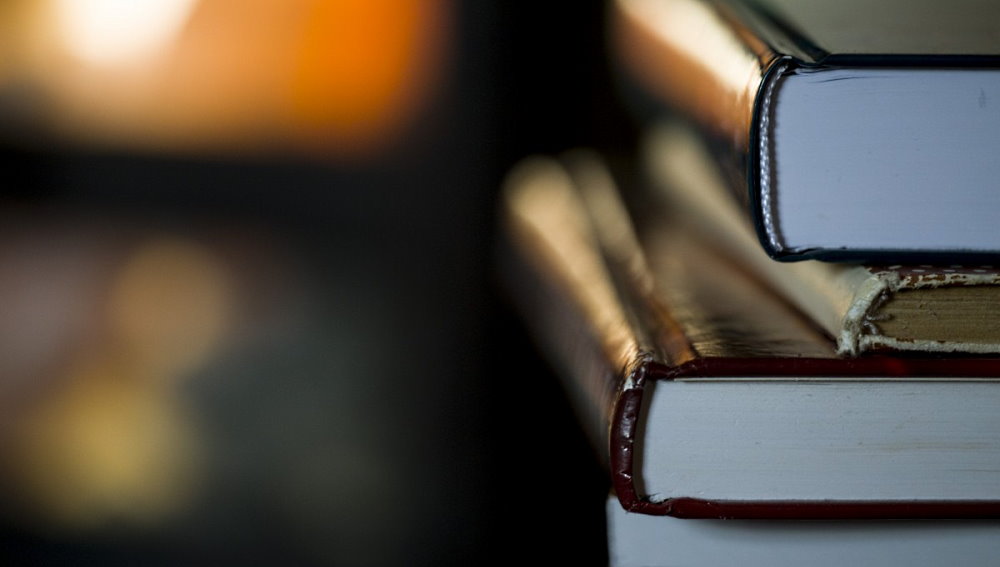 Every year on July 10, all lovers of poetry celebrate National Clerihew Day. This day is dedicated to the poetic style created by humorist and writer Edmund Clerihew Bentley. His four-line biographical poems show an unusual approach to poetry.

Edmund Clerihew Bentley was born in 1875 and composed his first Clerihew poem at the age of 16. This poem was dedicated to ‘vile sauce’. Later, several rules for composing this poetry genre appeared. First, it should consist of four lines, where the first rhymes with the second, and the third with the fourth. Second, in the first line, you need to include the name of a person and say something about them. The third and final rule is that it must be funny. Not only Bentley wrote in this genre; Gavin Ewart, William Hazell, Paul Ingram had similar poems.

The tradition of reading poetry is one of the oldest in human civilization, and a suitable activity for this day. You can look for poetry readings taking place near you and try to attend at least one of them. You can try to write a simple poem in this genre, which can be inspired by life situations. The resulting quatrains can be published on social networks or later in book format. You can also encourage the creativity of children and organize a poetry writing contest, giving prizes for the most successful.

When is National Clerihew Day Celebrated in 2022?

National Clerihew Day is associated with the anticipation of happiness and joy. It is observed on July the 10th each year.