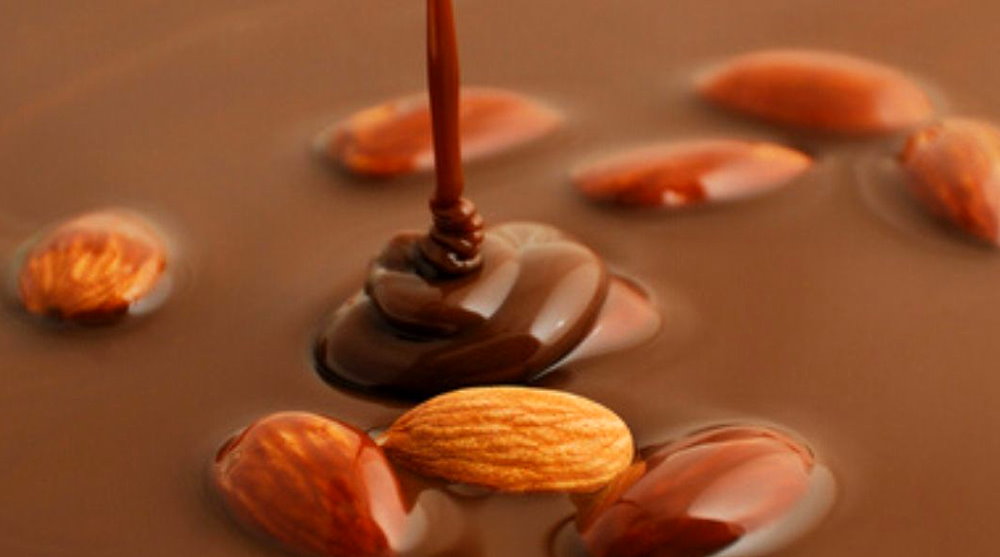 The origins of National Chocolate with Almonds Day are currently unknown, but Google recognizes this holiday as an official national holiday. The origins of chocolate with almonds can be traced back to the 1700s. In 1742, William Parks printed a copy of The Compleat Housewife, the first cookbook ever to be published in the United States, which contained a recipe for «chocolate almonds». It was the only chocolate recipe in the cookbook despite the popularity of chocolate among the wealthy at the time. Since then, chocolate with almonds has been a favorite treat among people all around the world.

It is not known who exactly came up with the flavor combination of chocolate and almonds, however, both chocolate and almonds have long individual stories. Chocolate appeared in Mexico and Central America 4 thousand years ago, was used in ritual ceremonies as the “food of the gods.” Almonds were highly valued in Asian, Mediterranean, Spanish and Middle Eastern civilizations, they were served on the table of pharaohs and kings. In the United States, chocolate bars with almonds and bars with the addition of almonds began to be mass-produced from the end of the 19th to the beginning of the 20th century.

When is National Chocolate with Almonds Day in 2022?

National Chocolate with Almonds Day is observed on July 8 each year.