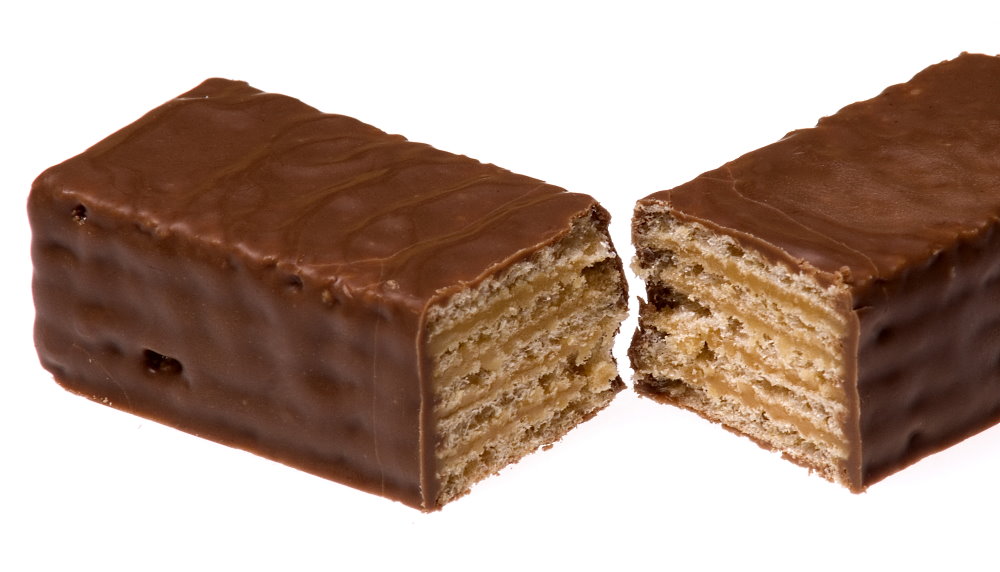 Chocolate and wafer lovers celebrate National Chocolate Wafer Day on July 3 every year. Light, thin, crunchy and sweet – chocolate wafer bars are one of the best desserts made in the United States. This dessert has a rich history that can be explored during this holiday.

In North America, already in the 19th century, a number of companies were engaged in the production of chocolate wafers, each of which had a unique taste and style. Companies carefully selected the ingredients, were proud of the packaging. However, by the 1930s, most of these businesses merged, leaving only a few independent brands on the market.

Americans love chocolate wafers because, thanks to their light texture and pleasant taste, they complement ice cream well. Bakers use chocolate wafers as an ingredient in cheesecakes and cakes, and some also use them to decorate desserts. One of the most famous chocolate wafers is KitKat, and they are popular not only in the USA, but also in many countries of the world.

In honor of the national day, let’s remember the following facts:

When is National Chocolate Wafer Day Celebrated in 2022?

National Chocolate Wafer Day is associated with the anticipation of happiness and joy. It is observed on July the 3rd each year.