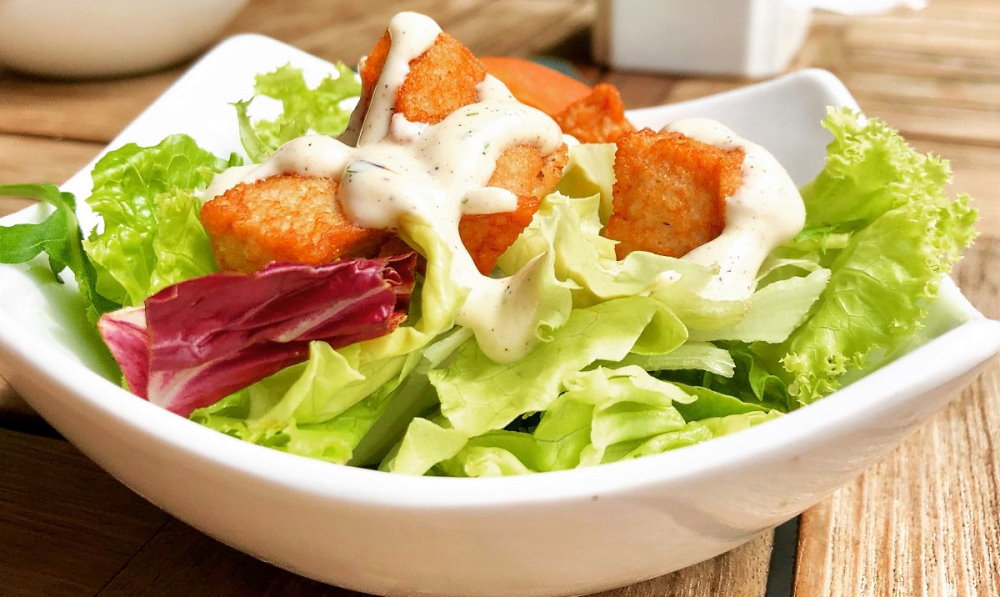 On July 4, National Caesar Salad Day is celebrated in memory of a long tradition. The classic recipe for this famous appetizer includes a raw or boiled egg, Worcestershire sauce, parmesan, Dijon mustard, romaine lettuce, croutons, and lemon juice. Over time, the recipe has been modified; the salad got more ingredients, and some have been removed, but it remains a favorite among many gourmets.

Who started the holiday is unknown, but there is evidence that on weekends in 1924, chef Caesar Cardini made Caesar salad for an elite Hollywood audience in his own restaurant in Tijuana, Mexico. Independence Day weekend required a lot of work to surprise and treat all the guests. One day, Cardini gave a little performance in front of the guests when mixing salad: he threw the ingredients up under the surprised looks of those sitting at the tables. The performance was a success, and the Caesar salad quickly became very popular.

To celebrate National Caesar Salad Day, go to an Italian restaurant and try Caesar salad. You can also experiment at home and create your own version of this snack. Share a photo of your salad on social media using the hashtag #NationalCaesarSaladDay.

When is National Caesar Salad Day Celebrated in 2022?

National Caesar Salad Day is associated with the anticipation of happiness and joy. It is observed on July the 4th each year.