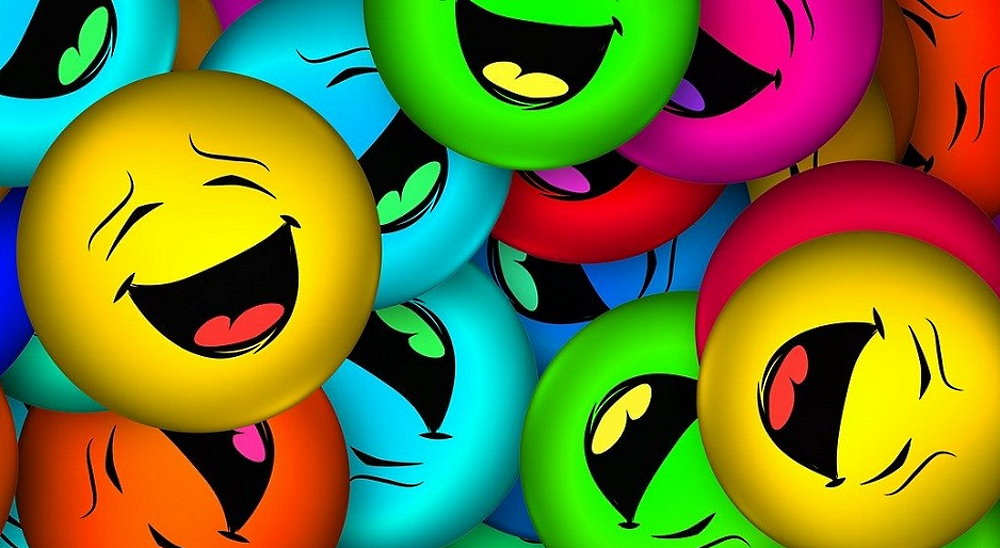 International Joke Day, which is celebrated every year on July 1, can be a great occasion to smile to yourself and make your loved ones laugh. Jokes are one of the oldest forms of communication. A famous saying states that laughter is the best medicine, and in fact, scientists have proven a good mood and smiles help in the fight against stress.

Presumably, International Joke Day appeared in the United States, but the details of the origin of this holiday are not fully known. According to one version, the creator of this holiday was the American writer Wayne Reinagel, who allegedly created this day in 1994. At least that is what he claimed in his interviews.

Jokes have been known to people since time immemorial, and most often the creation of the first joke is attributed to the ancient Greeks. Palamedes was considered one of the ancient Greek jokers, and the following is an example of his jokes: Three men go on a trip: a confused professor, a bald man and a hairdresser. At night, they set up camp and decide to take turns guarding the luggage. However, when it is the barber’s turn, out of boredom, he shaves the professor’s head. When the shaved one wakes up for his shift, he feels his head and says: “What a stupid hairdresser: he woke up the bald one instead of me!”

Later, archaeologists found the oldest joke – it was invented by the ancient Sumerians in 1900 BC. More evidence of humor among ancient people is a joke dating back to 1600 BC. and found in the Westcar papyrus. In 1470, Poggio Bracciolini published an anthology of anecdotes called Facetiae. Even in Shakespeare’s dramatic play Macbeth, dated 1603, there is a joke that begins with the words ‘knock-knock.’

There are several ways to make the celebration of International Joke Day more interesting and enjoyable:

When is International Joke Day Celebrated in 2022?

International Joke Day is associated with the anticipation of happiness and joy. It is observed on July the 1st each year.