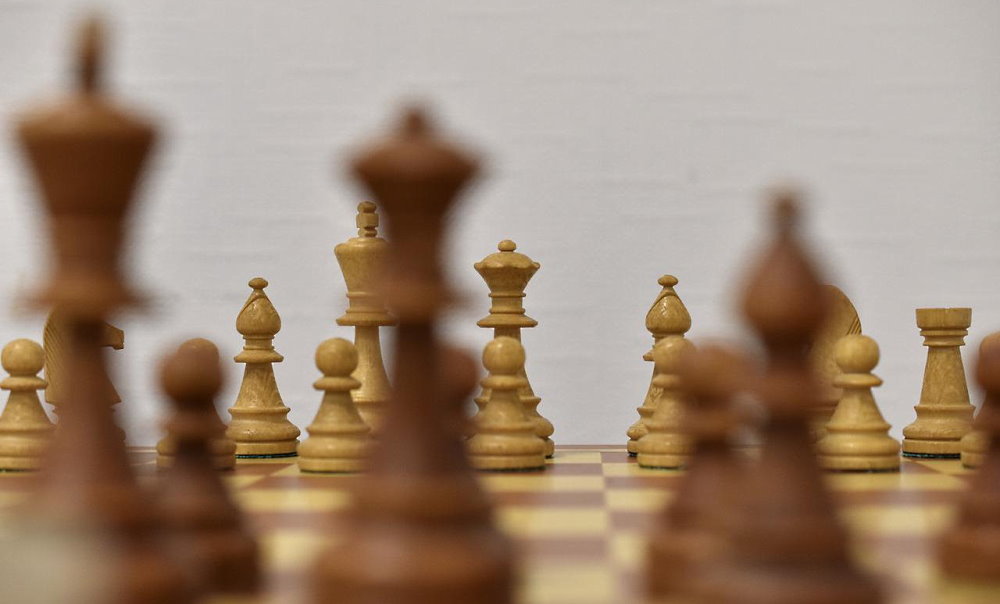 International Chess Day is a holiday established by the United Nations. Every year on July 20, fans of this intellectual game honor their hobby. This tradition has been around for more than half a century, and every year the number of people joining the holiday is increasing.

Until now, the origin of chess is a subject of controversy. Scholars are not even able to come to a consensus on the country where chess originated. Someone thinks that this is India, there are also versions about China and Central Asia. According to one version, chess is one of the varieties of the Chaturanga military game, common in India. The predecessor of chess has several key nuances similar to the modern version of the game: the presence of different pieces with different functions, the victory was recognized by the position on the field of one piece. A variation of the Chaturangi game spread to Europe, making its way through Persia, Byzantium, and also the Arabian Empire.

Join a chess club, there are a huge number of them in the country – in schools, gymnasiums, community centers, sports and entertainment centers, there are also thematic online groups. Learn to play – it stimulates the brain, you find new friends, learn to calculate each situation a few steps ahead. Did you know that there are many films on the theme of chess in world cinema? Arrange a movie night dedicated to this intellectual game.

When is International Chess Day celebrated in 2022?

International Chess Day is observed on July 20 each year.