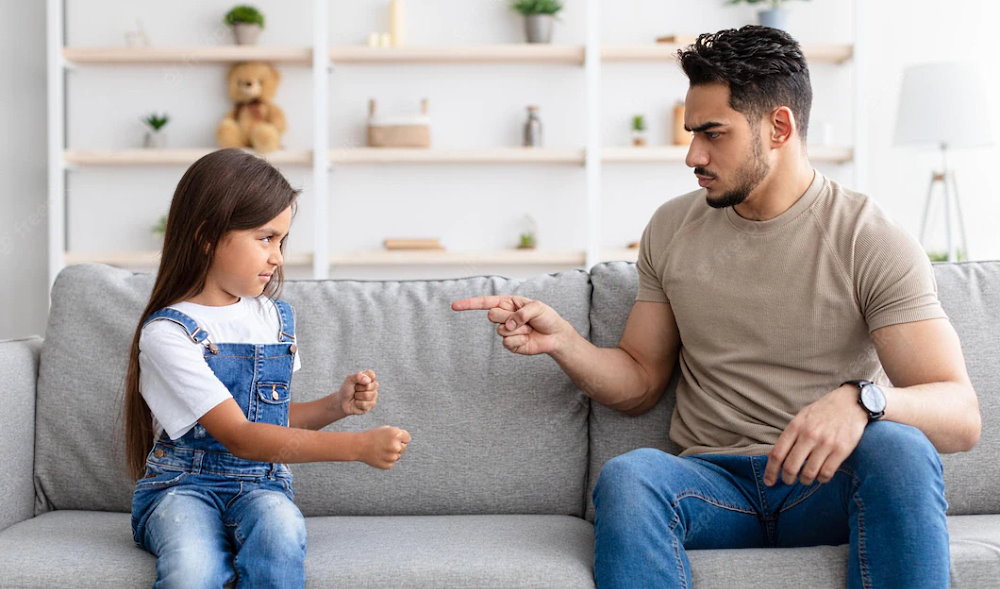 July 3 is Disobedience Day. You can go beyond imposed rules and become a ‘naughty child’. This day lets every law-abiding and decent person relax and rest a little. On this day, you should not scold children for disobedience – they have every right to it.

The exact origin date and name of the creator of Disobedience Day are unknown. Presumably, this day was needed so people could get rid of oppressive norms and rules, at least for a while. Moreover, as history testifies, it was the recalcitrant people who were able to change this world, because they feel injustice more acutely and are not ready to put up with it. From the US civil rights movement in the 1950s and 1960s to the UK suffragette movement in the 1920s, people everywhere fought against various forms of oppression.

It is good to celebrate Disobedience Day by watching films about the heroic defiance of brave people who fought for their own and others’ freedom. You can also do something extraordinary, but do not break the law: change your own daily routine, your plans, and rules.

When is Disobedience Day celebrated in 2022?

Disobedience Day is observed on July 3 each year.