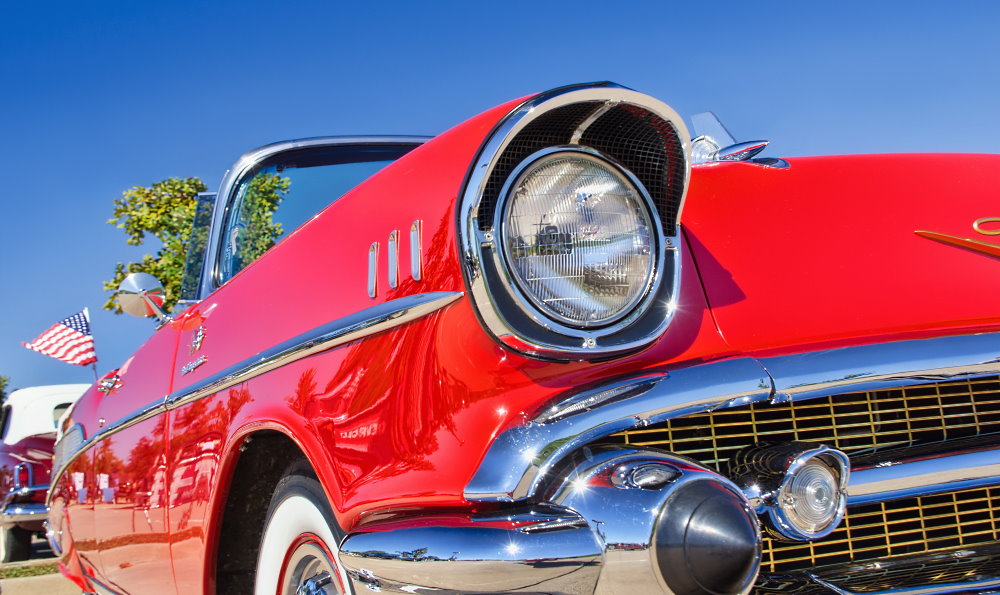 July 9th is Collector Car Appreciation Day in the United States. This day is necessary to raise people’s awareness of the role of car restoration and collecting. For the first holiday, events were organized throughout the country, which were attended by thousands of people.

Collector Car Appreciation Day was sponsored by SEMA (SAN) beginning in 2009 to increase the visibility of vintage vehicles considered collectibles. The holiday was created to celebrate the hobby of collecting cars, which SAN has been doing since its founding in 1997. In addition, this company resists any factors that hinder the development of the auto restoration and collection industry. SAN develops laws that are friendly to collectors, provides a platform for 36 million vintage automotive fans, and has over 100 publications. Thanks to this company, the holiday received official status on July 9, 2010.

On the occasion of the holiday, you should remember the following facts:

If you are a fan of vintage automotive technology, then go to the exhibition of restored cars. Car enthusiasts from all over the country gather there to demonstrate their efforts to restore cars. You can arrange your own show by getting together with friends who also have restored cars. You can also share photos of your car on social networks and specialized sites.

When is Collector Car Appreciation Day celebrated in 2022?

Collector Car Appreciation Day is observed on July 9 each year.