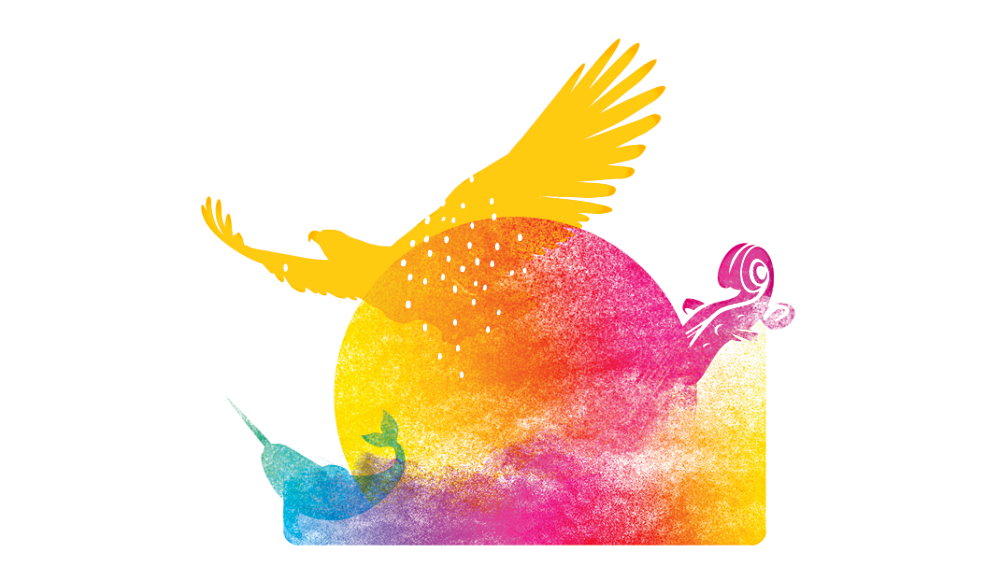 The historical significance and value of the peoples inhabiting the north are recognized and honored on Canada’s National Indigenous Peoples’ Day. The event is celebrated annually on June 21. This is an important ethnographic cultural holiday for the world community.

In 1876, the government of Canada deprived the Indian colonies of the right to self-determination and forced them to obey state laws. The right to vote among indigenous peoples only appeared in the second half of the XX century. The initiative to establish a holiday in 1982 came from the Indian community as a sign of unity and cohesion. In 1996, it was established.

The number of indigenous people (First Nations) is almost 2 million.

In the designated climatic zone, residents can observe an unusual natural optical phenomenon, the Northern lights, for nearly 200 days a year.

Prepare the national dish of the aborigines, moose stew. Call over guests and treat them to fried bread, which has long been on the tables of the Indians. Embark on a journey along the northwest route. Get to know the traditions and culture of the peoples who inhabited the territories long before the appearance of Europeans.

When is Canada’s National Indigenous Peoples Day celebrated in 2022?