Be a Kid Again Day 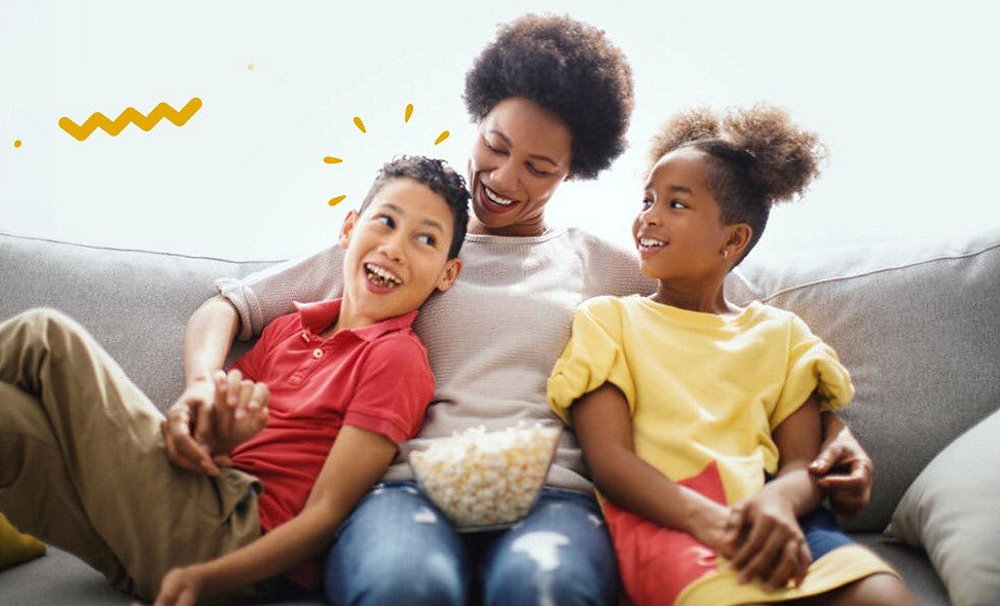 July 8th is Be a Kid Again Day. Give up your excessive seriousness and start acting childishly. With this, you can more effectively cope with everyday stress, relax, and enjoy every day more.

Society requires people to behave seriously with the complete rejection of everything that is considered childish. At the same time, psychologists say it is the enthusiastic and childish attitude to life that is the key to eternal happiness. On this day, any adult has the right to break the everyday rules and pamper their inner child.

A 2009 study analyzed the impact of mental youth and its association with common illnesses. It was attended by 100,000 women, and, as the results showed, optimistic participants are 30% less likely to die due to heart disease than pessimistic ones. In 2014, the study of positive psychology continued, and the results were published in the American Journal of Lifestyle Medicine, which reported that maintaining a good mood reduces depression and anxiety.

Treat yourself to your favorite ice cream, and you can eat it as much as you want. You can also turn on the cartoons and animated series that you liked as a child and watch them again. Board and computer games, Xbox or PlayStation are a great idea for evening leisure, and you can also join in the entertainment of your children on the playground.

Be a Kid Again Day is associated with the anticipation of happiness and joy. It is observed on July the 8th each year.