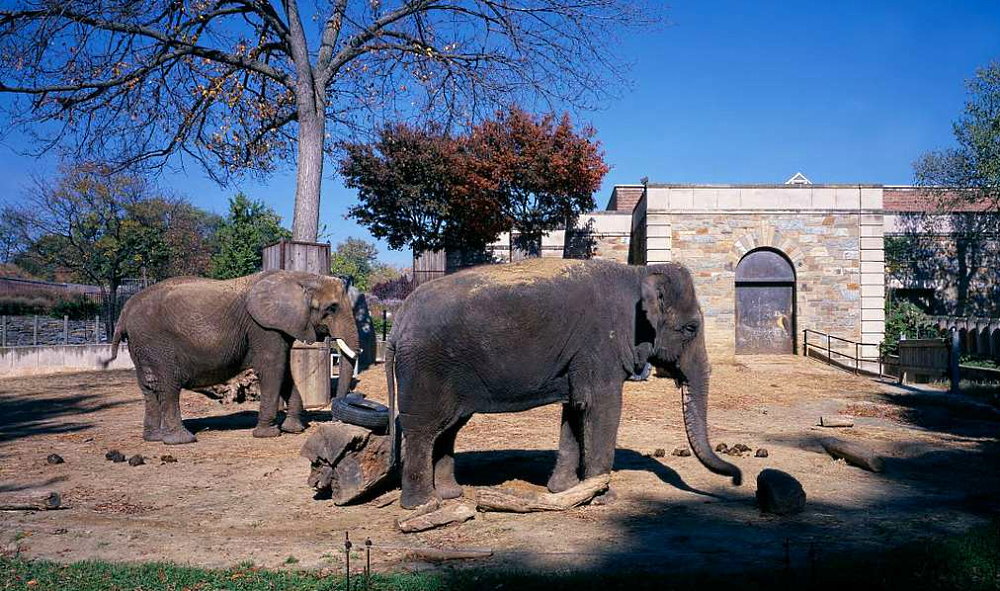 American Zoo Day is celebrated annually on July 1 to draw attention to the existence of zoos. Initially, due to adverse conditions, zoological parks were like a prison for animals, but this has changed. Today they have become a kind of nursery, have a huge area, and are able to provide near-natural habitat conditions for the inhabitants. Zoos today are not a place for animal exhibitions, but an analogue of a reserve.

American Zoo Day is celebrated on July 1 because the Philadelphia Zoo opened on that day in 1874, becoming the first zoological park in the United States. Its charter was signed in 1859, but it was opened to the public much later due to the Civil War. The Philadelphia Zoo is important because it preserves numerous species of animals – in total, the park maintains over 1,300 inhabitants.

Despite the fact that zoos have existed since ancient Egypt, it was only in the nineteenth century that they began to appear massively around the world. However, when forming the enclosures, the needs and comfort of the animals were not taken into account. This seriously shortened their life expectancy.

But the entertainment role of zoological parks changed after World War II, when endangered animals were brought in. It was zoos that played a huge role during the rescue of endangered species. For example, in Hawaii, by 1947 there were 50 Hawaiian geese, but a couple of them were placed in an English reserve, and thanks to that, the population was preserved.

On American Zoo Day, the following interesting facts should be remembered:

The best way to celebrate American Zoo Day is by visiting a zoo with your kids. At the same time, it is necessary to explain to children why zoos exist and why animals need space and suitable living conditions. You can honor the holiday with a donation to one of the zoos or volunteer work.

When is American Zoo Day Celebrated in 2022?

American Zoo Day is associated with the anticipation of happiness and joy. It is observed on July the 1st each year.