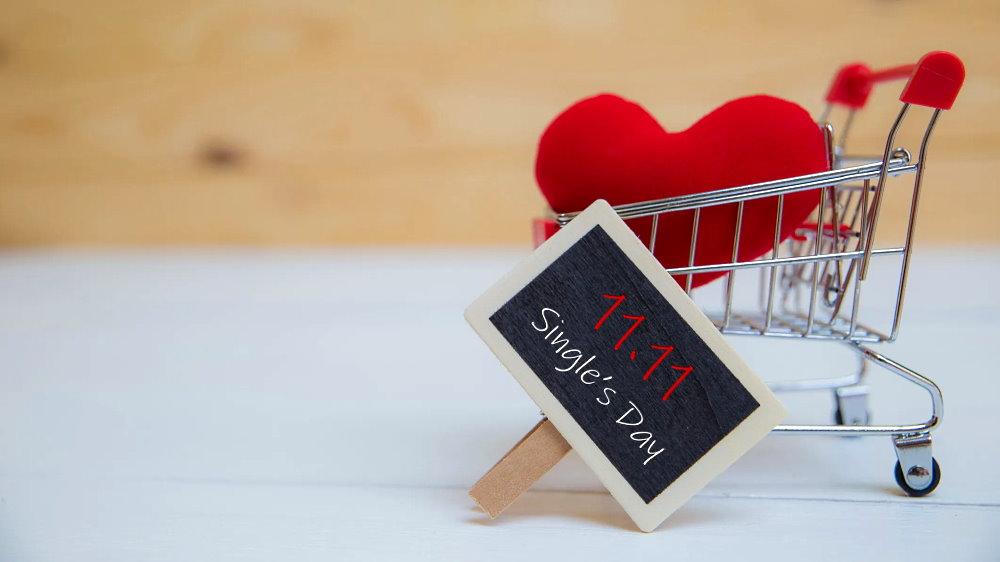 Singles Day is celebrated on November 11 in the world. The holiday is dedicated to men who value loneliness and have not yet started a family. It is celebrated mainly in China, although it is loved by other countries. The day was created in order to show family people that bachelor life is not loneliness! On the contrary, the period is filled with fun adventures, acquaintances, flirting and other pleasant things.

Many people are sad that they do not have a couple, drive themselves into negative emotions. But who said it’s bad? There are certain stereotypes that do not reflect reality. Time with oneself is development, concentration on important things, attention, first of all, to one’s person. During this time, you can do a lot, learn, see, achieve!

Day was founded in 2009. The creator is the director of the Alibaba store Daniel Zhang. Thus, the date has become a kind of analogue of Black Friday. Sales on this day are really going wild: in 2017 they reached $25 billion!

The idea of ​​celebrating single life came long before that. Several students agreed that this state of affairs is not a reason to be sad. They encouraged others, talked about the pros, set them up for positive. Over time, Valentine’s Day ceased to scare young people without partners: they learned to celebrate it cheerfully and without a soulmate!

On Singles Day, take yourself to a restaurant, go to the movies, buy long-awaited things … Invite your single friends to a bar or to a party. Have fun, make the most of your free time!

When is Singles’ Day celebrated in 2022?

Singles’ Day is observed on November 11 each year. 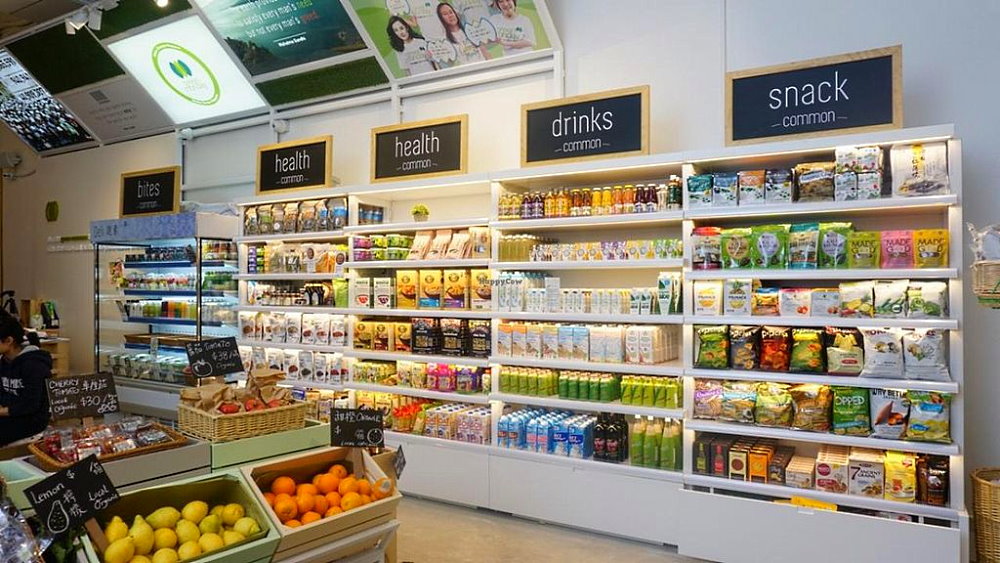 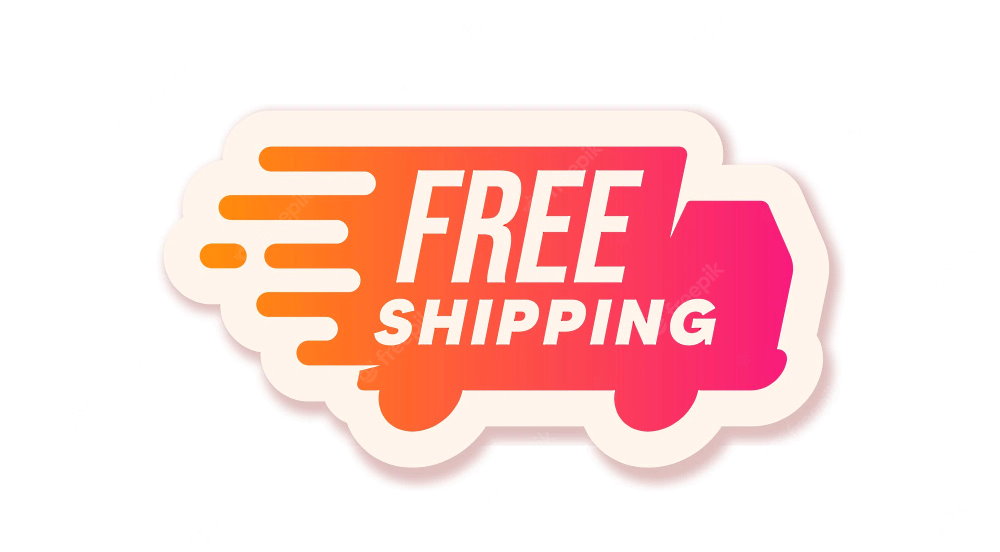 Look for an Evergreen Day