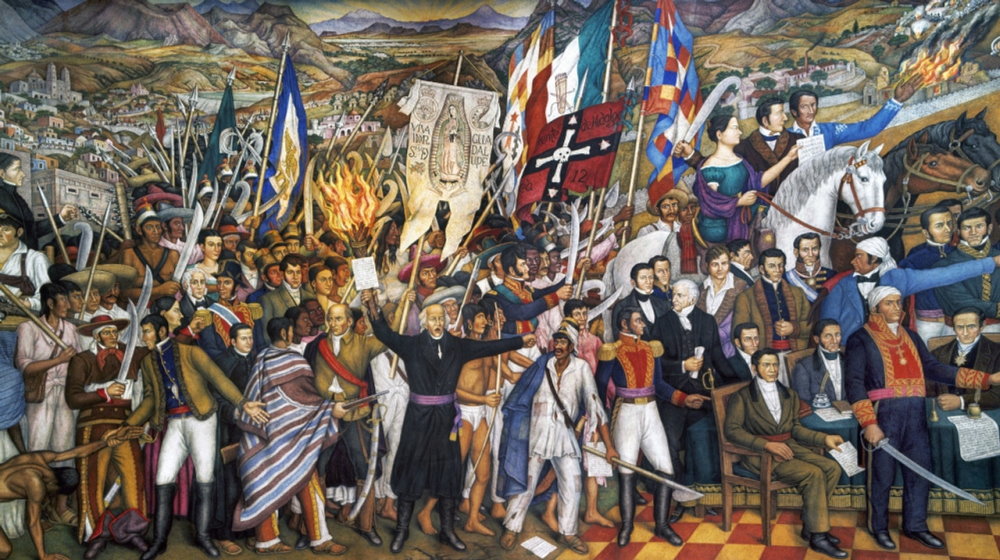 Cry of Dolores is the name under which Mexican Independence Day is celebrated annually on September 15th. This holiday allows people to remember the history of their country and the price paid for independence.

Mexico has long been a highly developed country on the continent. The tribes living there (Maya, Aztecs) were ahead of their time in many technologies. After the arrival of the Spanish conquistadors, their way of life ended – the European colonialists seized lands, killed the locals, and destroyed the settlements.

The uprising against the colonies began against the backdrop of Napoleon’s attack on Spain and the outbreak of the American Civil War. The leader of the struggle for independence was the holy father Miguel Hidalgo y Costilla from the village of Dolores. In 1810, he rang the church bells and called the faithful to him. After that, he delivered his speech, which served as an impetus for the struggle for independence. The ringing of the bell, which was later called the ‘Shout of Dolores’, served as the name for the holiday.

Every year, celebrating Mexico’s Independence Day, the president of the country rings the bells, and always ends his speech with the expression “Long live Mexico!”

Visit Mexico during the Cry of Dolores celebration and enjoy the bright colors of the holiday! National flags are hung everywhere, traditional music is played, many events and competitions are held, and historical skits are played. Enjoy the local color and get closer to the Latin American culture. The celebration comes to a head at night when the president rings the bell. After his speech, hundreds of fireworks shoot into the sky, and people shout victorious slogans and the names of the heroes who laid down their lives in the struggle for independence.

Find out more on the Internet about the history of this country and its liberation movement, and about the people who are considered the national heroes of Mexico.

When is Shout of Dolores celebrated in 2022?

Shout of Dolores is observed on September 15 each year. 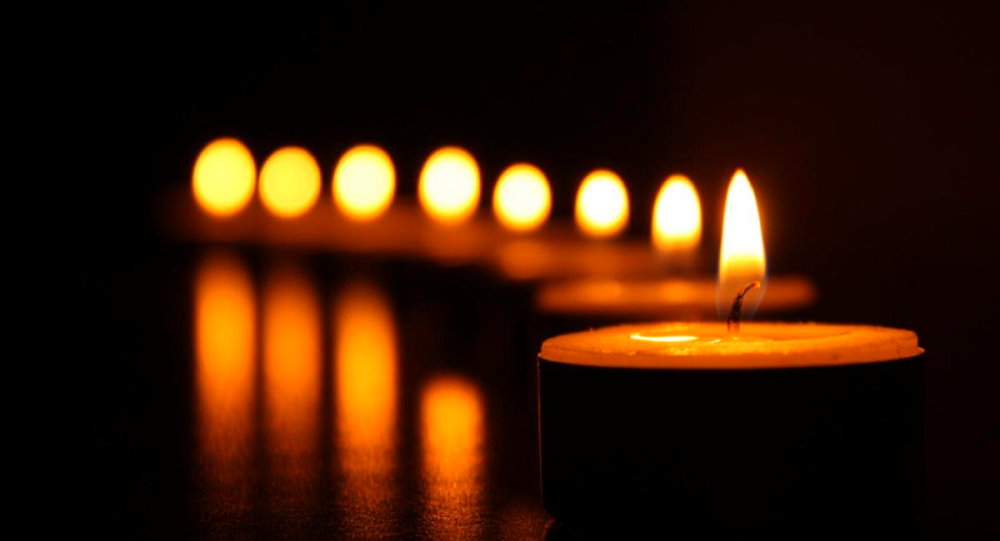 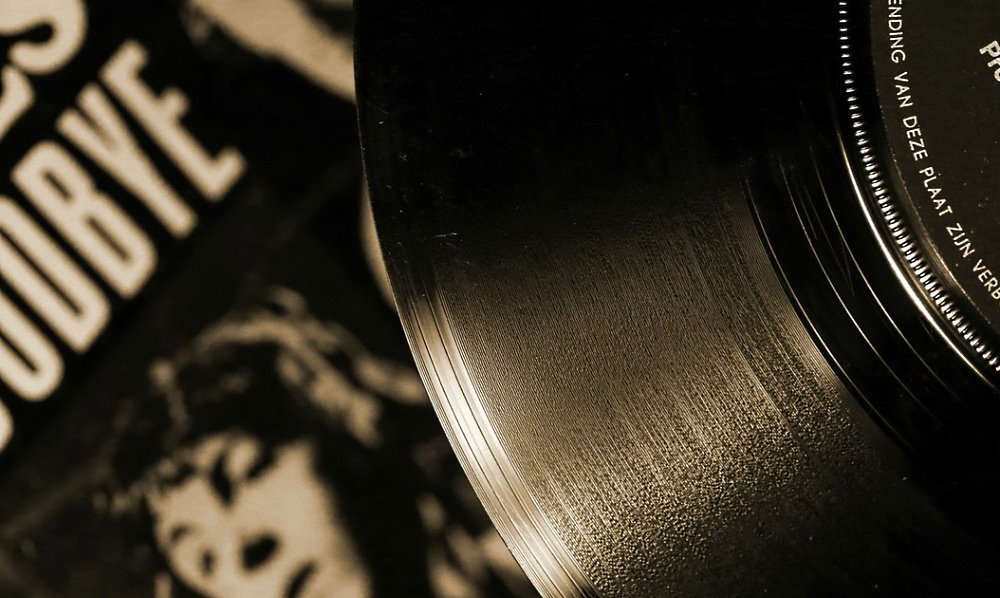 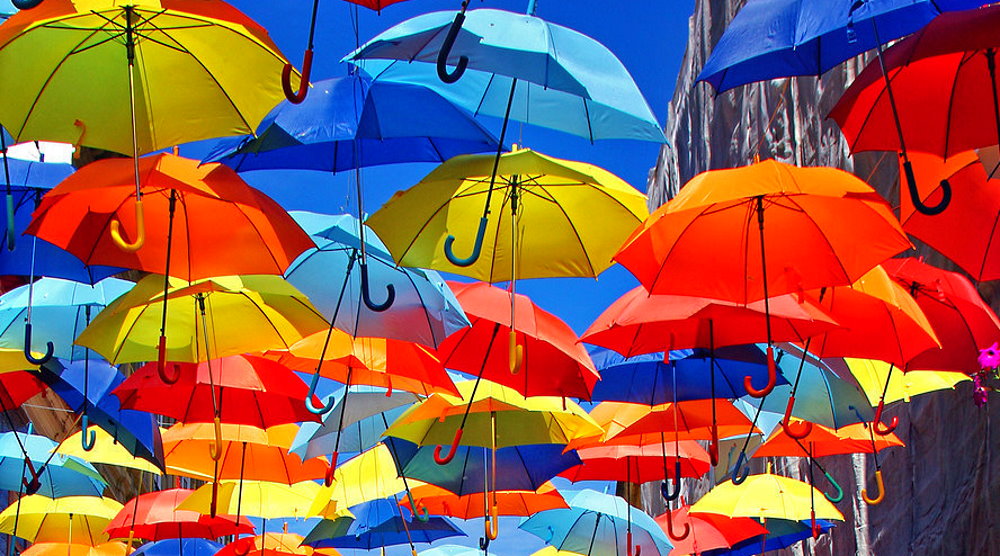