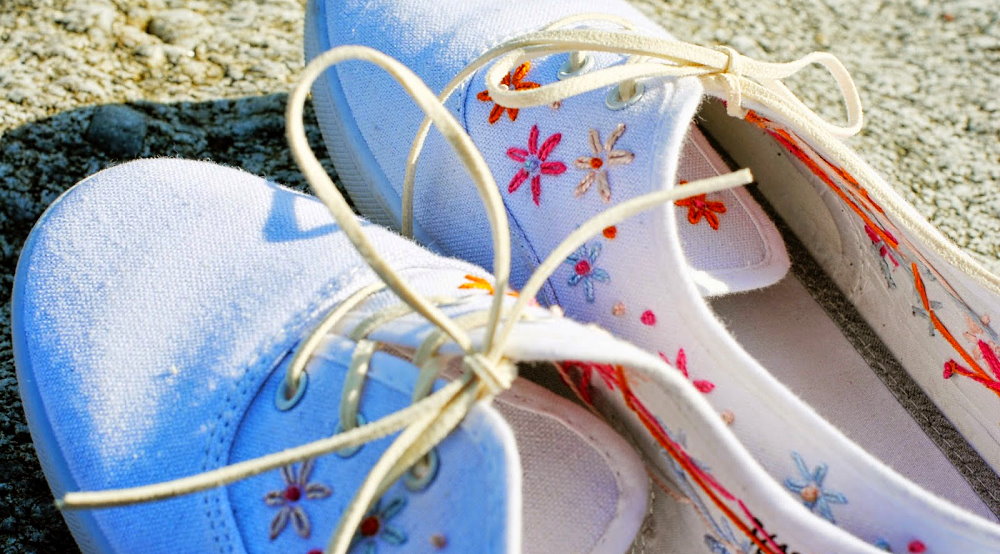 Put on Your Own Shoes Day

Put On Your Own Shoes Day is celebrated on December 6th in the United States. An interesting holiday sunk into the hearts of Americans. It is actually amazing, because everyone can interpret the date in their own way – put on their favorite shoes or find their own path in life. What do you choose?

It is hard to imagine that people used to go without shoes. The first need for it was dictated by protection from external influences. Over time, it grew, various products appeared, they were modified. As a result, a huge market appeared, which still surprises with a variety of shapes, sizes, colors.

It’s a pity that you can’t see the very first pair of shoes – there were different options in each area. In the north, thick leather, hay, and fur were used; for the southern regions, other materials were popular – palm leaves, papyrus fiber. The only thing that scientists could find out was that in the Stone Age there were already craftsmen who created masterpieces for those times with their own hands. So, in 1991, in Italy, researchers discovered a mummy with deerskin boots on its feet.

In the Middle Ages, shoe modernization took place: the first heel appeared, which was worn exclusively by men, pointed shoes and even lacing. Until the end of the 18th century, the appearance of models was established by men: their legs were considered the standard of beauty. There was a time when women hid their legs under long dresses.

Buying a new pair of shoes is always nice! Repair your favorite shoes and give them a new life. Teach your baby to walk, engage in training daily, and it will bear fruit. Think about where you would like to be in the near future and go to your dream.

When is Put on Your Own Shoes Day celebrated in 2022?

Put on Your Own Shoes Day is observed on December 6 each year. 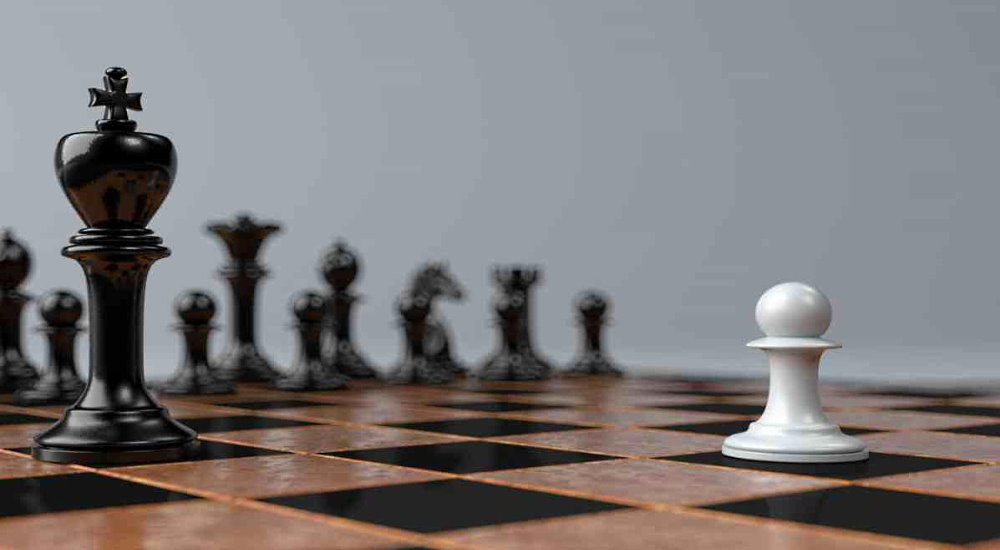 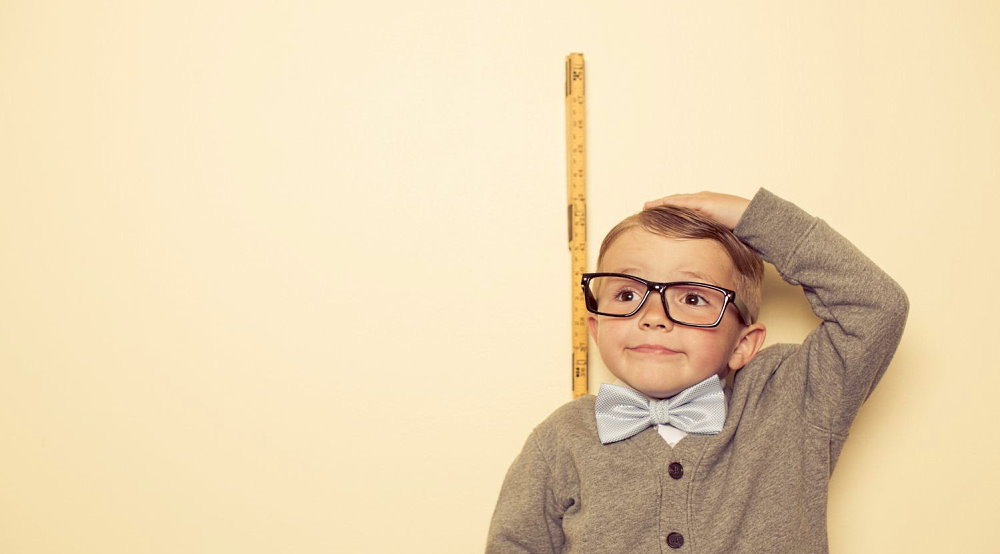