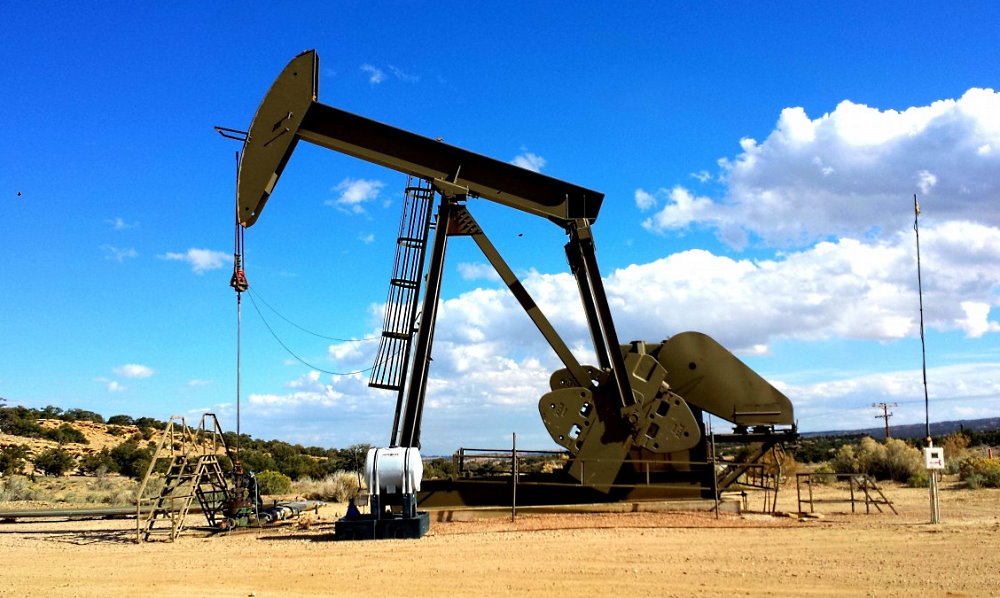 National Petroleum Day is dedicated to a unique non-renewable natural resource that is a key part of people’s lives in the 21st century. Of course, today we care about the environment, and many people reject oil as contributing to air and water pollution on the planet.

We can switch to electric cars – but can we do without plastic, detergents, paints, fertilizers, film, cosmetics, many types of clothing and many drugs? After all, oil is also involved in their production! National Petroleum Day is a holiday of awareness, it will allow you to think about the wise use of oil and ways to save this most valuable resource.

Oil in the United States was discovered by Edwin L. Drake on August 27, 1858. The field was located at a depth of 70 feet near the city of Titusville in Florida. Oil has made this region rich and prosperous. We celebrate National Petroleum Day on August 27 as it is the birthday of the US oil industry.

In the mid-19th century, Scottish chemist James Young learned how to distill petroleum to produce kerosene and engine oil.

Today in the world, 90% of cars need oil-based fuel – this is gasoline. Most oil is produced in Saudi Arabia, the United States and Russia, but large deposits have also been found in other countries, such as Venezuelan and Canadian.

In 424 BC. e during the Peloponnesian War, in the battle of the city of Delium, the ancient Greeks from Boeotia used a flamethrower with an incendiary mixture against the Athenians. It consisted of crude oil, oil and sulfur. But oil was used before – in particular, in ancient Babylon it was used in construction, and sea vessels were also sealed (caulked) with it.

When is National Petroleum Day celebrated in 2022?

National Petroleum Day is observed on August 27 each year.

What Holidays are in November 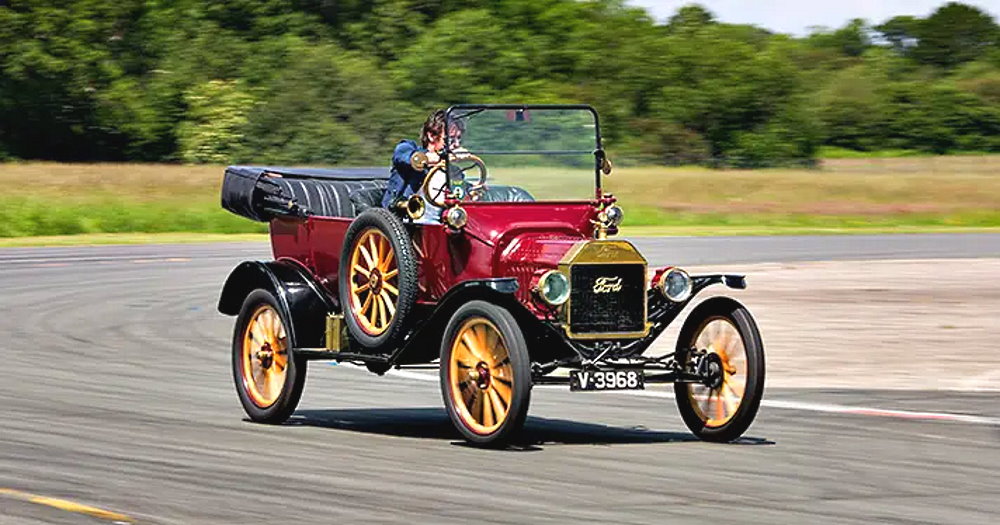 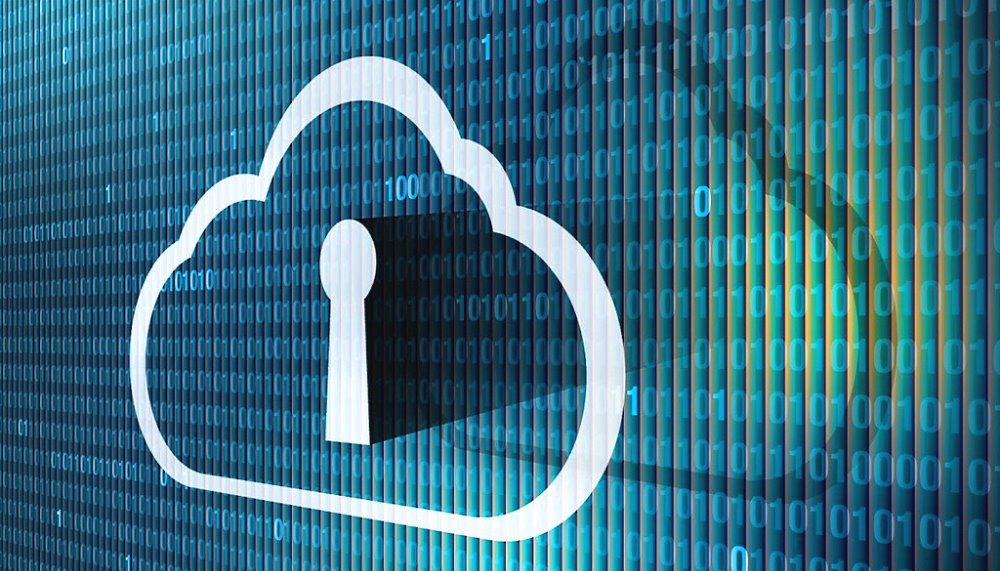 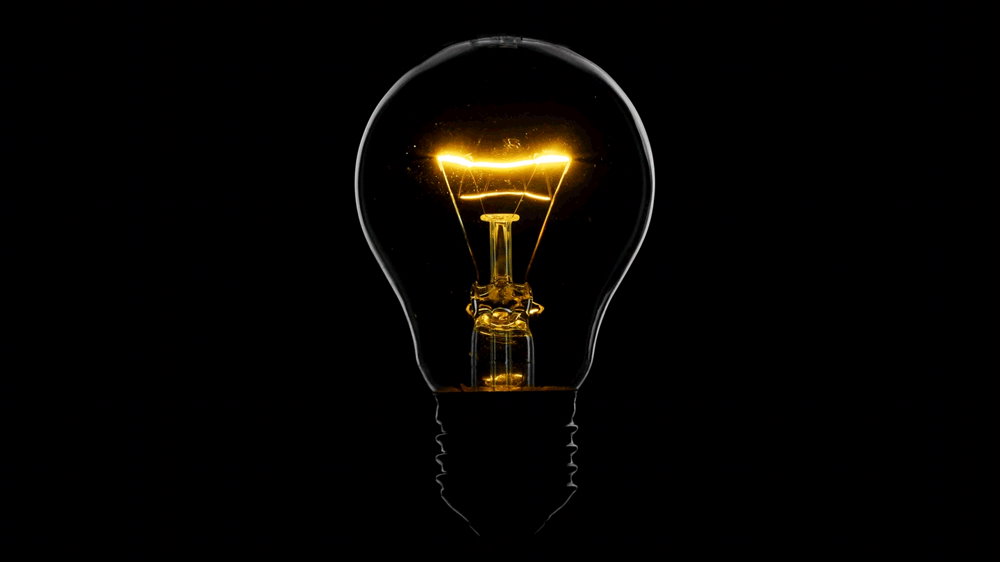