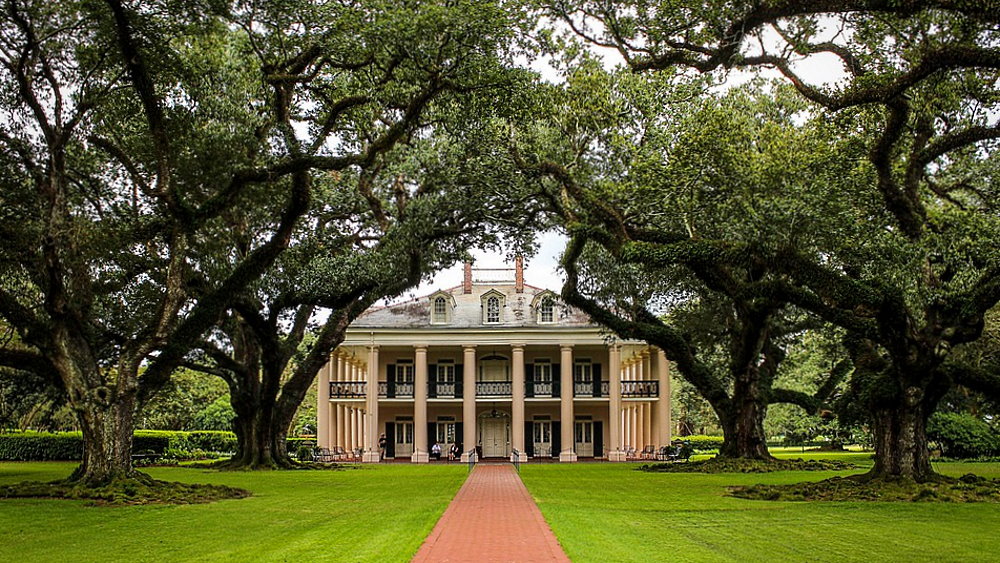 National Louisiana Day is a holiday that is celebrated every year on November 9, on this day the state of Louisiana, the eighteenth in the United States, invites residents and guests to get acquainted with everything interesting and exciting that it has. This is food, drinks, rich history, festivals, carnivals, a multicultural society.

The historical, architectural heritage of the state of Louisiana was formed under the influence of different cultures – French, Haitian, Spanish, African, Indian, Canadian. That is why there are so many festivals held here – each reflects the characteristics of the culture of each nation. The influence of the Creole culture, which is a mixture of four cultures – French, Spanish, African, and also Native American, is most clearly expressed in Louisiana.

Louisiana is a state located in the southern part of America, adjacent to the Mississippi, Texas and Arkansas. In addition to the rich history, the state is rich in swamps, many of them are real nature reserves with a unique world of plants, animals, and birds. The largest city in the state is New Orleans.

Visit Louisiana and take part in various festive activities, such as crayfish boiling, which is a traditional entertainment on National Louisiana Day. Visit the Capitol Park Museum, which showcases the history of the state in a colorful and visual way. Be sure to listen to the music that sounds here in every bar, cafe, restaurant and just on the street.

When is National Louisiana Day celebrated in 2022?

National Louisiana Day is observed on November 9 each year. 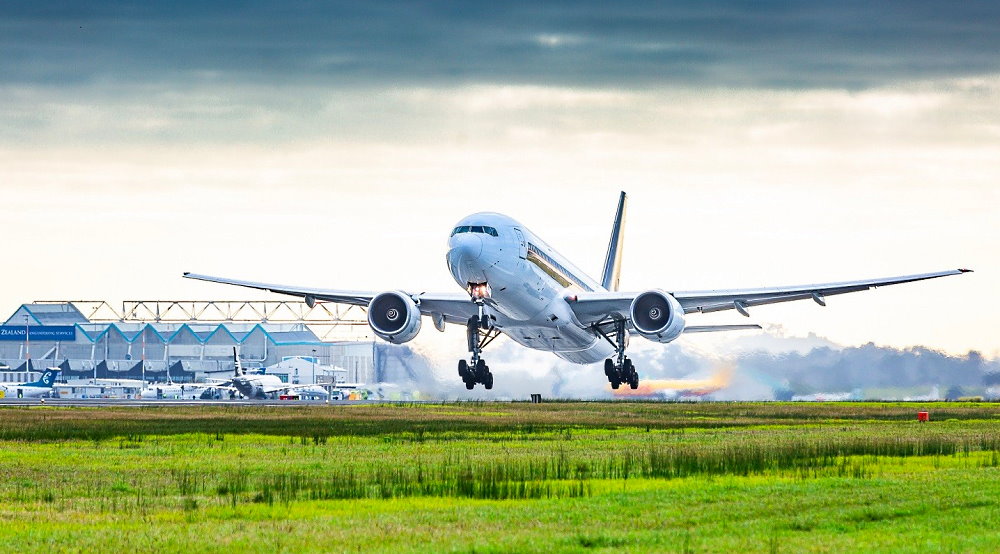 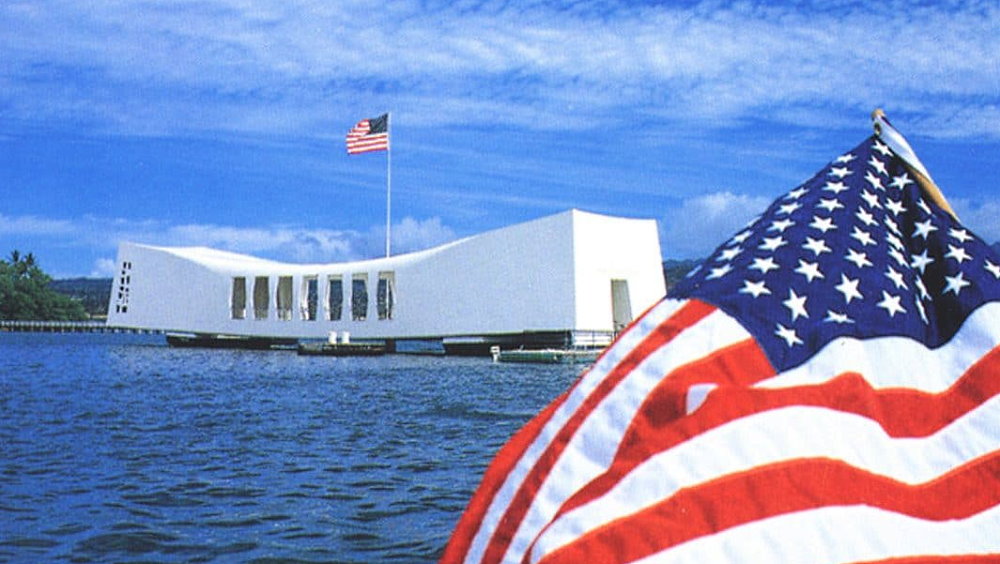