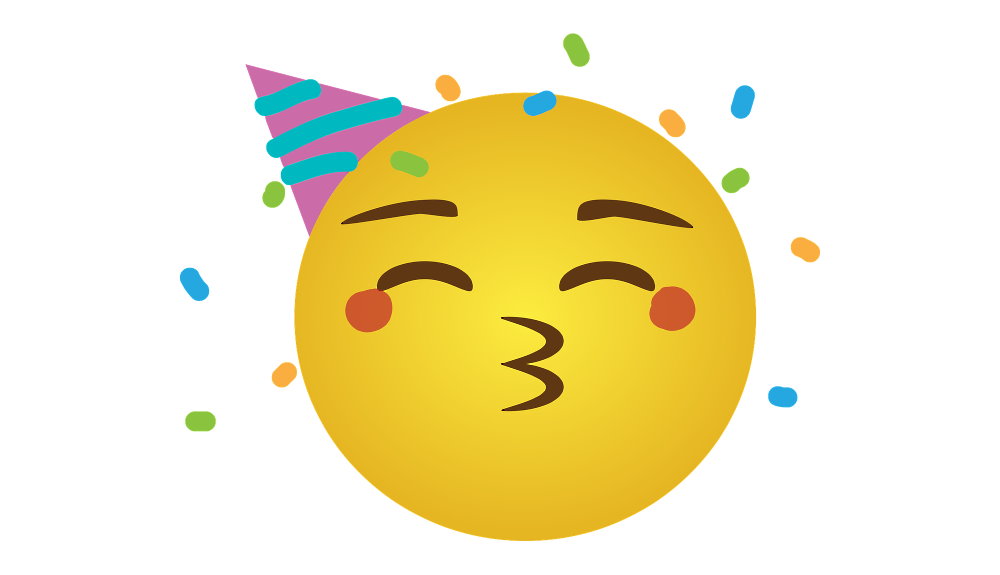 World Emoji Day is celebrated annually on July 17th. This is an unofficial holiday established for the sole purpose of honoring badges that are used in electronic communications. The main thing that distinguishes this holiday from others is that it is celebrated mainly on social networks, and not in the real world.

Emoji first appeared towards the end of the 20th century thanks to Shigetaki Kurita. He worked in Japan to create a mobile application. The man was inspired to create the emoji by the icons used to show the weather. He came up with the idea – to do something similar for communication in instant messengers and social networks. The first set of emoji consisted of 175 characters, each smiley was 12×12 pixels in size. When emoticons were already actively used in Asia, they were only gaining popularity in America. When Apple released iOS 6, the emoji keyboard became available to iPhone owners.

On emoji day, talk in messengers and social networks with icons. You can even go a little crazy and use them as much as possible. Throw an emoji themed party – think about the appropriate decoration, outfits, treats. Decorate your t-shirt with your favorite emoji. Try to come up with your own emojis or compete with your friends to see who knows more emojis.

When is World Emoji Day Celebrated in 2022?

World Emoji Day is associated with the anticipation of happiness and joy. It is observed on July the 17th each year.