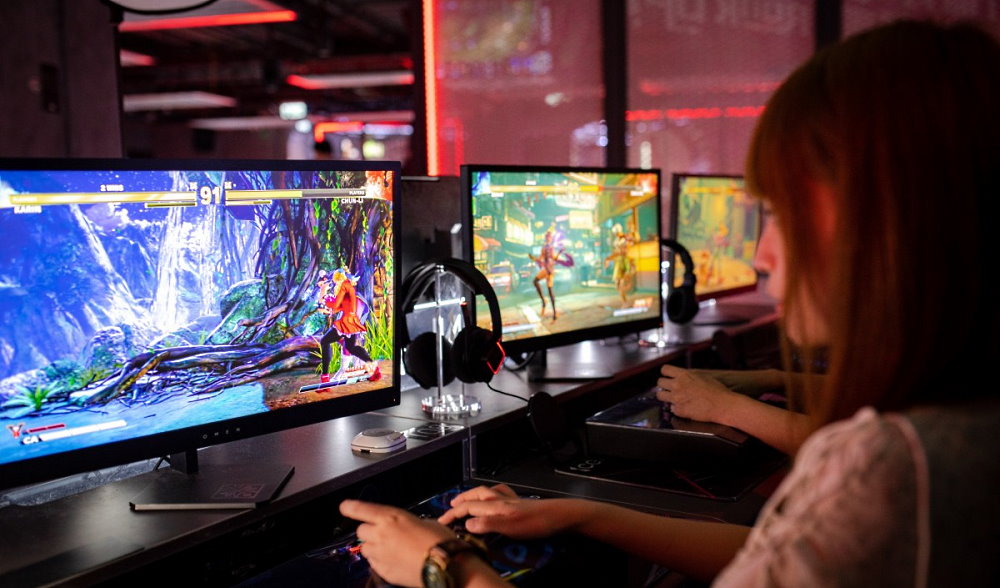 Video Game Day is celebrated on July 8th. Various and exciting video games have long ceased to be exclusively a children’s hobby; now they are played by both adults and children. Everyone will find a game to their taste, as more than 5 million different games have already been created around the world.

The first video games were created by university students in the 1950s. These experimental programs were virtual versions of board games like tic-tac-toe. In 1940, at the New York World’s Fair, Dr. Edward Uhler Condon unveiled his Nimatron, a prototype of a non-programmable computer. During the demonstration, over 50 thousand people played the game, and 90% of the participants lost to the machine.

The breakthrough in the video game industry came in 1967 when Ralph Baer, ​​considered today the father of video games, developed a game system for commercial use called the Brown Box. Thanks to this, Atari created the classic Pong game. However, a lawsuit over copyright infringement followed, after which the Atari 2600 appeared. Thanks to this, the era of such cult games as Donkey Kong and Pac-Man began. A new breakthrough in 1983 was made by the Japanese company Nintendo, which released Super Mario Bros. and The Legend of Zelda. These games quickly broke sales records, but the competition with Sega was tough.

In the 21st century, the Sony PlayStation 3/4/5, Xbox 360 and Wii have become popular. The quality of video games has increased many times, and they can be purchased in various stores. Along with this, online games and games on smartphones appeared.

On this big day for gamers, gaming marathons and conventions with contests, cosplays and giveaways are organized. Similar events are broadcast on YouTube and Twitch. You can attend one of these gatherings or host a video game day at home. In addition, today you can often find video game-themed bars where you can go with friends or a significant other.

When is Video Game Day Celebrated in 2022?

Video Game Day is associated with the anticipation of happiness and joy. It is observed on July the 8th each year.