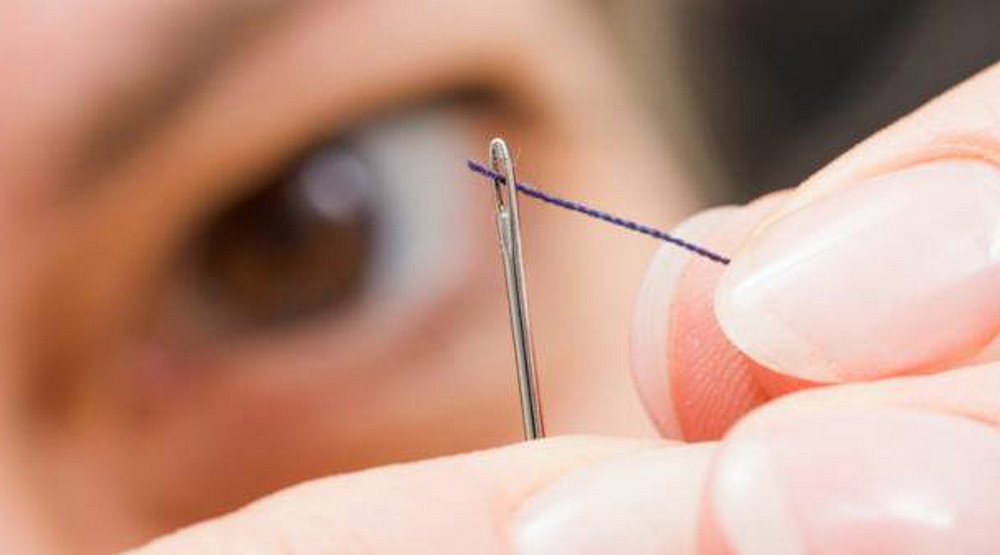 How the expression “Thread the Needle” appeared and why it became an idiom is not known for certain. The phrase has been used for 70 years, and in addition to the traditional meaning of sewing, it is often said during sports competitions. As for sewing, archaeologists and historians suggest that needles were sewn in the prehistoric period.

As a needle, people used sharp thorns, sharp stones, animal bones. Later sewing needles were made of bronze or gold. In the 10th century, when steel appeared, sewing accessories were made from it. In the 19th century, the shape of the needle changed to make it easier to thread.

Different meanings of the phrase “Thread the Needle”

How to celebrate Thread the Needle Day depends on which activity is closer to you. You can use the thread for its intended purpose – sew clothes or do arts and crafts. There are a huge number of master classes on sewing toys, cosmetic bags, backpacks on the Internet – choose to your taste. You can sign up for a sewing course. Another way is physical activity, play football, golf or play billiards with friends. Be sure to share this day on social media.

When is Thread the Needle Day celebrated in 2022?

Thread the Needle Day is observed on July 25 each year.