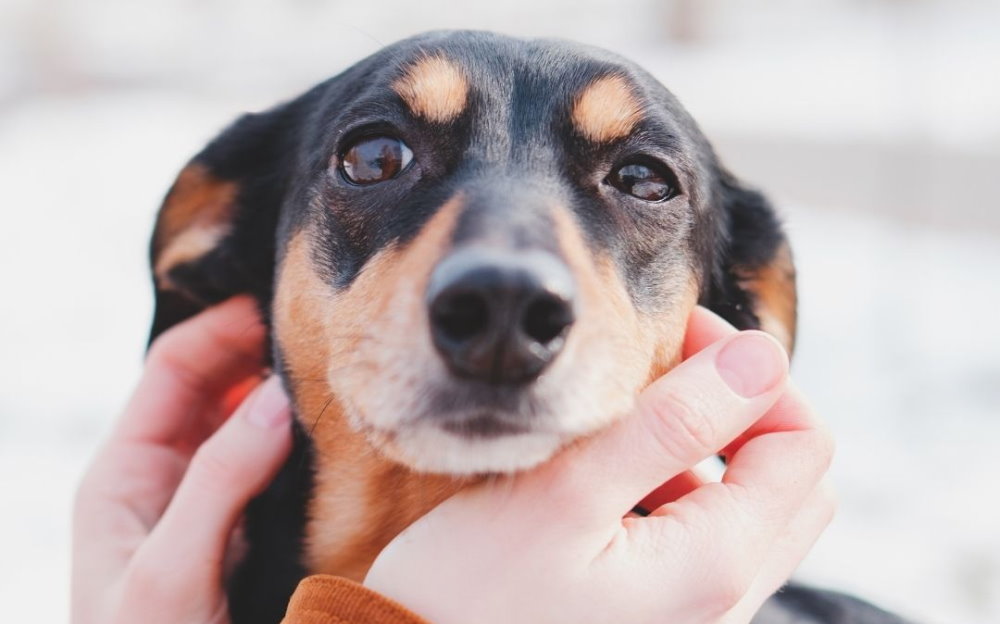 On April 24, a holiday dedicated to care of pets is celebrated, with the unusual name of National Pet Parents Day. It is not customary to congratulate animal owners on Mother’s or Father’s Day. The last Sunday of April compensates for this unfortunate omission. Put on leashes (on dogs), grab balls, and go to the park for a long fun walk.

Wild animals found shelter in human habitation thousands of years ago. Man noticed animal adults die, leaving cubs behind. He began to take care of them, bred them, and adapted them for needs or for aesthetic pleasure. Certain types of animals were considered sacred, godlike, deified, protected in every possible way. When agriculture became the main occupation of ancient man, in addition to hunting, animals were used for work in agriculture. Pets became companions in the XIII century. Small breeds of dogs appeared: noble ladies kept them in richly equipped houses, and carried them around. Men took large pets to hunt. In the XIX century, ordinary citizens who did not have lots of money began to keep pets. Now 70% of Americans have a pet. Little friends provide emotional support with their presence and affection, protecting, acting in films and performing social work (guide dogs, bloodhounds).

Pay attention to your pet. Take them to a veterinary clinic for regular examinations. Express love and devotion to your pets. They deserve better treatment.

When is National Pet Parent’s Day celebrated in 2022?

National Pet Parent’s Day is associated with the anticipation of happiness and joy. It is observed on the last Sunday in April.