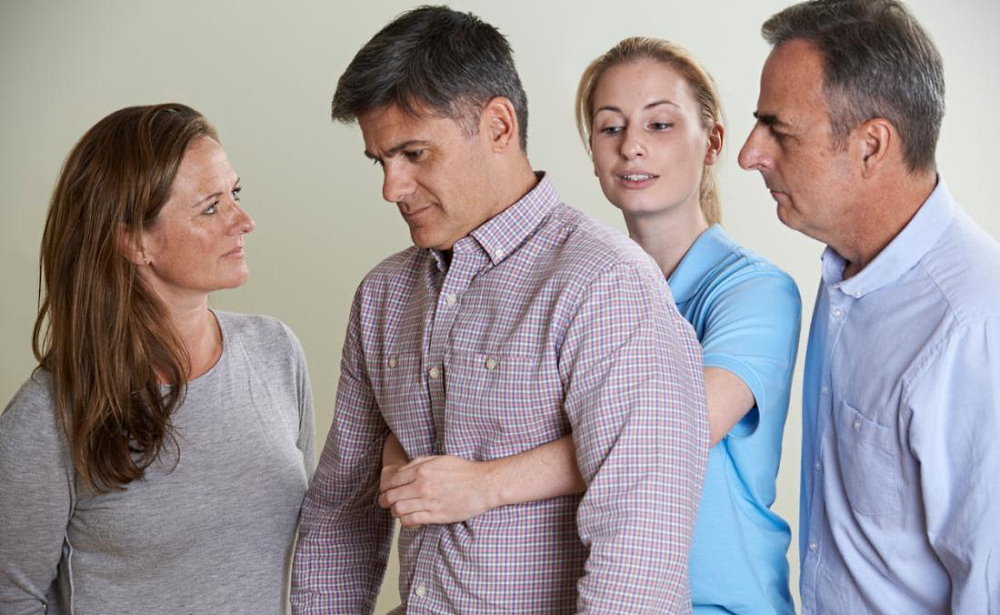 Heimlich Maneuver Day, celebrated on June 1, is a holiday in honor of the special technique of saving people from suffocation. This technique is very effective when a person is choking, and some object is stuck in their airway.

The Heimlich maneuver involves making sharp thrusts on the abdomen. Pushes are made simultaneously inward and upward, causing the stuck object to come out upward. The method was invented by Dr. Henry Heimlich. In 1972, he read an article in The New York Times that gave some statistics. Back then, about 3,500 deaths due to suffocation were reported in America annually. This prompted the doctor to develop a method that could save people’s lives. This method had to be quite simple, so medical workers and people with no special knowledge could use it.

Earlier, the only method used for choking was a pat or slap on the back. Doctors said it could be dangerous, as this could push the stuck object even deeper. Soon, Dr. Henry Heimlich published his findings and a description of the new technique for rescuing a choking person in the publication Emergency Medicine. The technique was named after him. National Heimlich Maneuver Day was created to spread the word among the population.

What you need to know about the Heimlich maneuver?

On National Heimlich Day, learn this important technique so you can provide first aid on a person in need. Tell your friends, colleagues, and relatives about the Heimlich maneuver, and show them how to use it. Organize a flash mob on social networks and call on as many people as possible to join it.

When is Heimlich Maneuver Day celebrated in 2022?

Heimlich Maneuver Day is observed on June 1 each year.