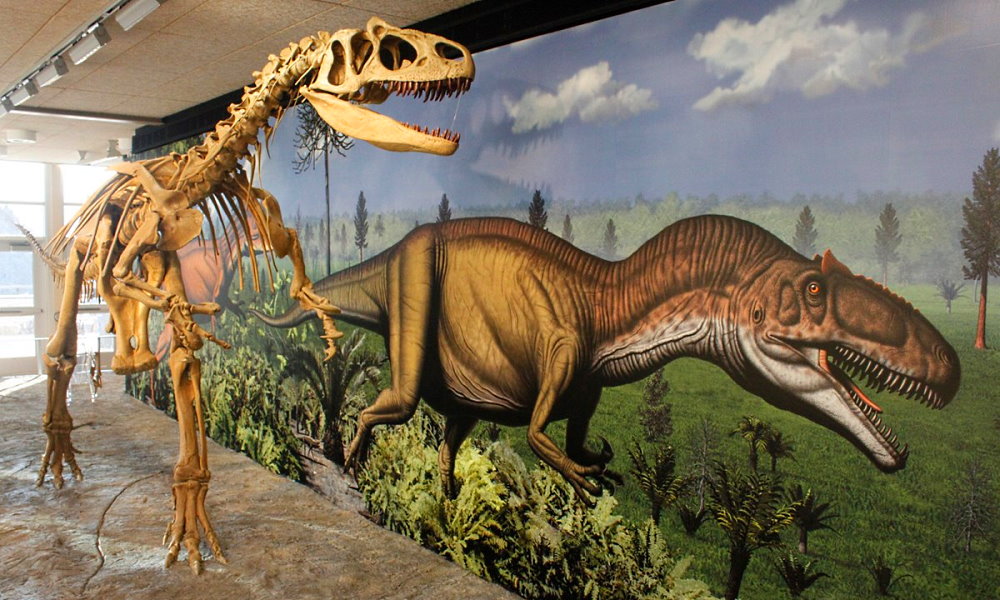 Dinosaur Day is the perfect holiday to expand your knowledge and learn more about dinosaurs. These large extinct animals inspire fear and fascinate with their size and majesty.

The Mesozoic, or ‘dinosaur’, era began more than 250 million years ago. The word dinosaur means terrible lizard. It did not appear until 1842. They were named reptiles by Richard Owen. Nowadays, scientists study a lot about their movement and development. By the way, birds are considered dinosaurs’ descendants.

The last dinosaurs lived on our planet 64 million years ago. Why did the dinosaurs die out? Scientists are inclined to believe a giant meteorite hit Earth. When a huge cloud of dust had formed, the sun had been blocked, and the air temperature had dropped, dinosaurs could live no longer. These creatures were cold-blooded and could not survive without heat.

It is unknown when Dinosaur Day was established. The holiday’s purpose is expanding knowledge and joining the study of interesting artifacts. The holiday is enjoyed by children who love to study the dinosaurs’ life, as well as various scientific organizations.

There are several ways to have a great Dinosaur Day:

When is Dinosaur Day Celebrated in 2022?

Dinosaur Day is observed once on the third Tuesday of May and again on 1 June.