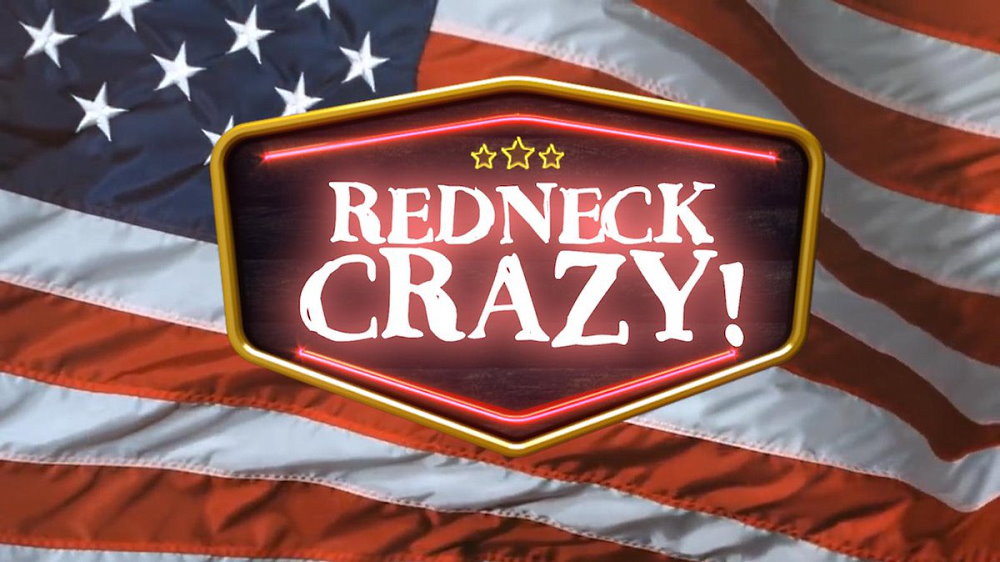 July 3 is considered American Redneck Day. Today, rednecks and the culture of American villagers are becoming more and more popular. However, in the past, only poor white southerners living in rural areas were called rednecks. A synonym for the word ‘redneck’ is often ‘hillbilly’.

Rednecks as a term applied to Americans in the 19th century, who, due to prolonged work on a farm in the open sun, had red, tanned necks. Subsequently, some Populist Democrats tried to adopt the name and defiantly wore red ties and headscarves as a symbol of their ‘red necks’.

By the 1970s, the terms ‘hillbilly’ or ‘redneck’ were applied to people who lived outside of the southern regions of the United States. These words were used to describe uneducated people, truck drivers, ultra-conservative and ultra-patriotic citizens who own guns but are backward in their views, oppose progress, and are often racist. At the same time, the concept of ‘white trash’ appeared to describe this category of people. However, in the same 1970s, ‘country chic’ was popularized; it became fashionable to be considered a redneck. Country clothes and country music were also fashionable.

On American Redneck Day, you can remember and pay tribute to the rednecks and the culture of the American village in different ways. You can watch TV shows such as My Big Country Wedding, Duck Dynasty, The Dukes of Hazzard, and others. There are also a huge number of country songs and films about villagers.

When is American Redneck Day celebrated in 2022?

American Redneck Day is observed on July 3 each year.