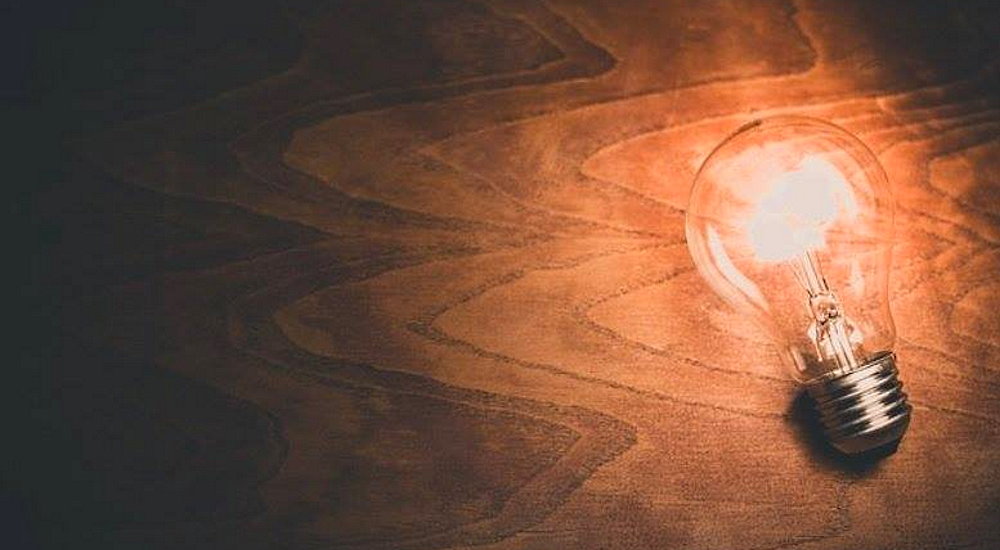 On the occasion of Freethought Day on October 12, you can afford to voice your own independent opinion for all to hear. Every free citizen has the full right to voice his thoughts of a political, educational and scientific nature. No matter how people criticize free thinkers, it is they who change human history – among them were Einstein, Da Vinci, Galileo, Newton and Jesus.

The main reason why Freethought Day is celebrated on October 12 is that it was on this day in 1692 that the governor of colonial Massachusetts, William Phips, wrote a letter to representatives of the British monarchy. In his message, Phips expressed concern that the Salem witch trials were being carried out. The governor was sure that the evidence presented in the court hearings, on which the sentences were executed, were nothing more than someone’s fantasies and prejudices. As you know, the main reason for the Salem witch trials was that people were suspected of communicating with the devil.

In 1997, the Freethinking Society, the American Humanist Association, and the Secular Coalition for America initiated Freethought Day. Although the Salem witch trials were abolished in 1693, the persecution of free thought still continues.

On the occasion of this national day, the following facts related to free-thinking people should be remembered:

On the occasion of the holiday, one can review and get acquainted with the opinions of modern opinion leaders, while not rushing to condemn them for this. You can also compare modern speakers with famous cultural and scientific figures of the past, who also expressed unexpected and condemned by society theories. You can read the historical literature, which is rich in such examples, one of which is the trial of the Salem witches.

When is Freethought Day celebrated in 2022?

Freethought Day is observed on October 12 each year. 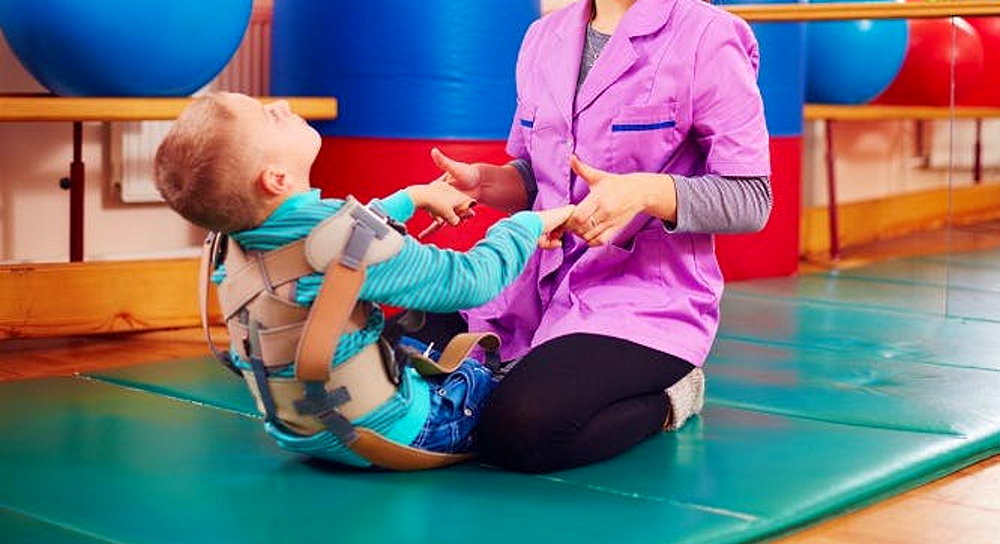