World Science Day for Peace and Development is celebrated annually on November 10th. The mission of the event is to demonstrate how science helps the development of society and the world. Many discoveries led to economic development, a reduction in the number of poor people, an improvement in the food system, and the spread of education. The holiday was founded to show how important it is to invest in science, to encourage the work of students, to provide them with access to information.

At the end of the 20th century, the first World Conference dedicated to science was held in Hungary, it was then that the delegations unanimously came to the conclusion that society requires education in the field of science. Representatives of the UN, as well as the International Council for Science, adopted a resolution to organize a special event dedicated to science. Its goal is to popularize scientific literacy, a plan was prepared – “Science Agenda – Framework for Action”, and a year later the World Science Day for Peace and Development was approved.

Since the beginning of the 21st century, active work has been carried out to establish communication between society and various scientific fields. People were told about scientific achievements, environmental problems, about how to change their lifestyle so that it becomes more environmentally friendly and safe.

Students can take part in the competition, there are a huge number of them. You can also become a participant in a scientific exhibition, public speaking. Events are held online or offline. This is not a competition, but an opportunity to gain new experience, develop further, expand knowledge. Sign up for a scientific course, because today scientific literacy is available to everyone, courses are available for students of different ages, and programs on various topics are also presented. You can also join the scientific community, many of them have virtual offices.

When is World Science Day for Peace and Development celebrated in 2022?

World Science Day for Peace and Development is observed on November 10 each year. 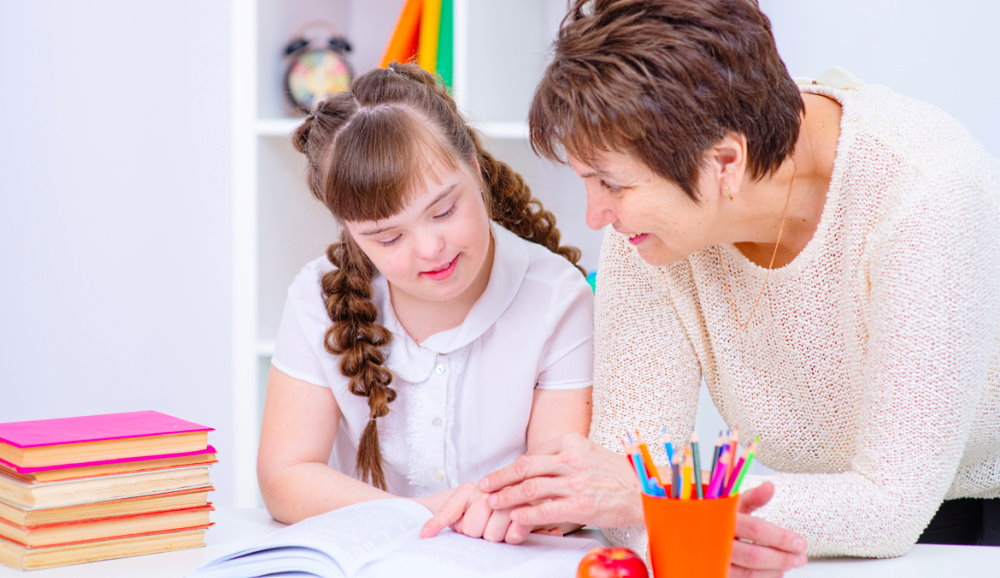