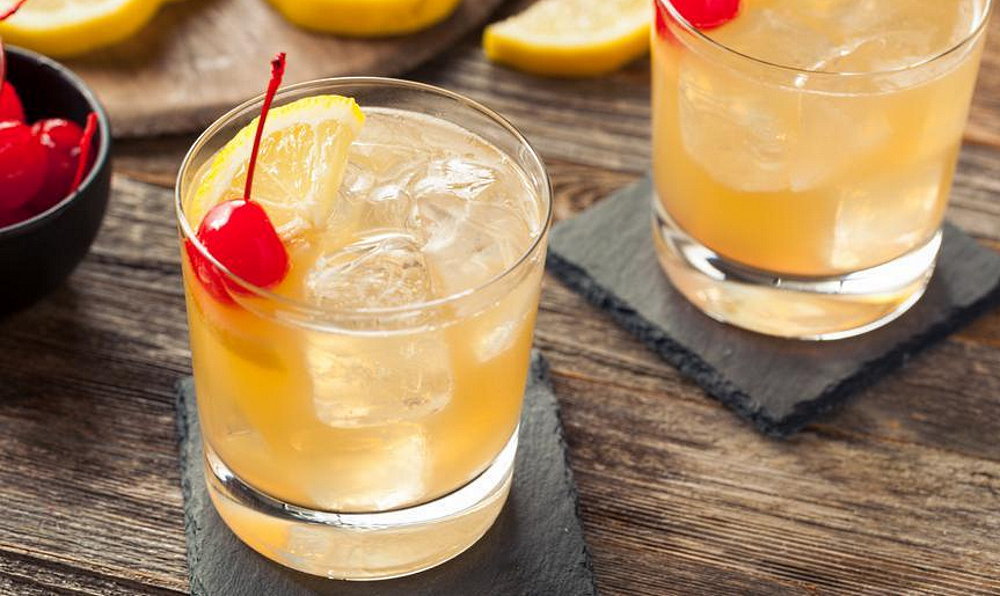 National Whiskey Sour Day is celebrated on August 25 – and this is your holiday if you are a connoisseur of classic cocktails. Whiskey Sour is not just a classic, but also an extremely common aperitif. He managed to survive even such a difficult period for alcoholic beverages as dry law, when many excellent cocktails disappeared – they could not be made without the main ingredient, and the recipes were forgotten.

Today, if you order a Whiskey Sour, you can ask the bartender for a traditional bourbon-based version. But he will gladly make another one based on your favorite type of whiskey. Especially on National Whiskey Sour Day!

If you are into the art of mixing cocktails, you know the name of the famous bartender Jerry Thomas – he was called “Professor Thomas” for his skill in mixing drinks. He contributed to the popularity of cocktails in the United States, as he owned bars in New York, where he demonstrated his art. As a true professional, he wrote a bartender’s manual for mixing drinks, published in 1862 (still republished!). It contained a recipe for a sour cocktail, albeit with a different composition: Brandy Fix & Sour.

The Whiskey Sour cocktail was first mentioned in the Wisconsin Waukesha Plain Dealer in 1870. Already in the 20th century, another American publication, El Comercio de Iquique, will mention the name of the creator of this drink – this is a certain Elliot Stubb. But why National Whiskey Sour Day is scheduled for August 25 is a mystery.

There is a version that sour alcoholic drinks were invented by sailors in the days of the sailing fleet, when sea voyages were long, and an insidious enemy was waiting for sailors on the way – scurvy, caused by an acute lack of vitamin C. Sailors did not want to lose their teeth – and they noticed that citrus fruits help protect yourself from scurvy. They mixed the juice and pieces of oranges and lemons from distant lands with their alcohol – rum or brandy.

When is National Whiskey Sour Day celebrated in 2022?

National Whiskey Sour Day is observed on August 25 each year. 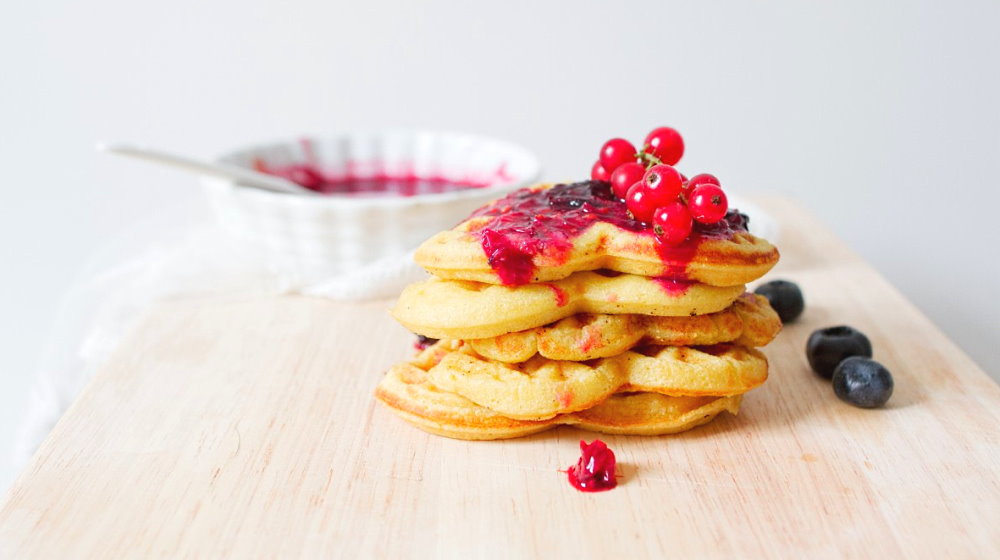 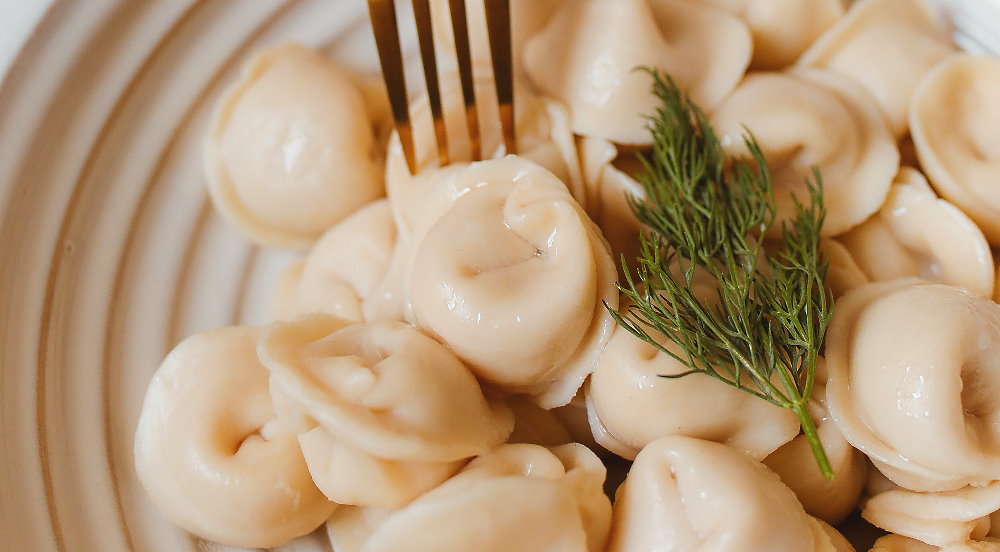